A man was struck and killed by a MBTA commuter rail train Wednesday evening as he was trespassing on the tracks, authorities confirmed.

Transit Police say the man, who is believed to have been in his 40s, was trespassing around 6:35 p.m. on the tracks near the West Gloucester station and was hit by a Newburyport/Rockport commuter rail train. He was pronounced dead from his injuries. 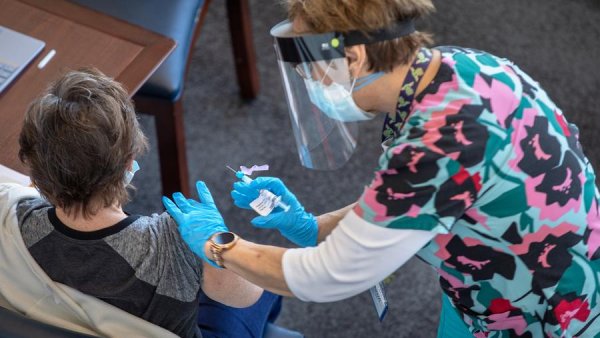 The investigation, which is being done between Transit Police detectives and the Essex County District Attorney's Office, is ongoing.