Puppies Dumped Into River to Go Up for Adoption Soon

Six puppies that were rescued after being dumped into a Massachusetts river will soon be up for adoption.

The puppies, now about 6-weeks old, were found by a kayaker in the Blackstone River in Uxbridge on Sept. 24. Police say they had been placed in a bag that was about to go underwater.

"It's unconscionable that someone would do that - take six fairly newborn puppies and discard them in a body of water," Uxbridge Police Chief Jeffrey Lourie said when the puppies were found.

The puppies have been given water-themed names like River and Creek and are currently living with Uxbridge animal control officer Kevin Sullivan and his family.

The Telegram & Gazette reports that they will likely be ready for adoption in the next few weeks.

Police are still looking for whoever threw the puppies in the river.

Police said they are looking to speak with a male who was seen on a mountain bike in the area of River Road around the time they believe the puppies were dumped. 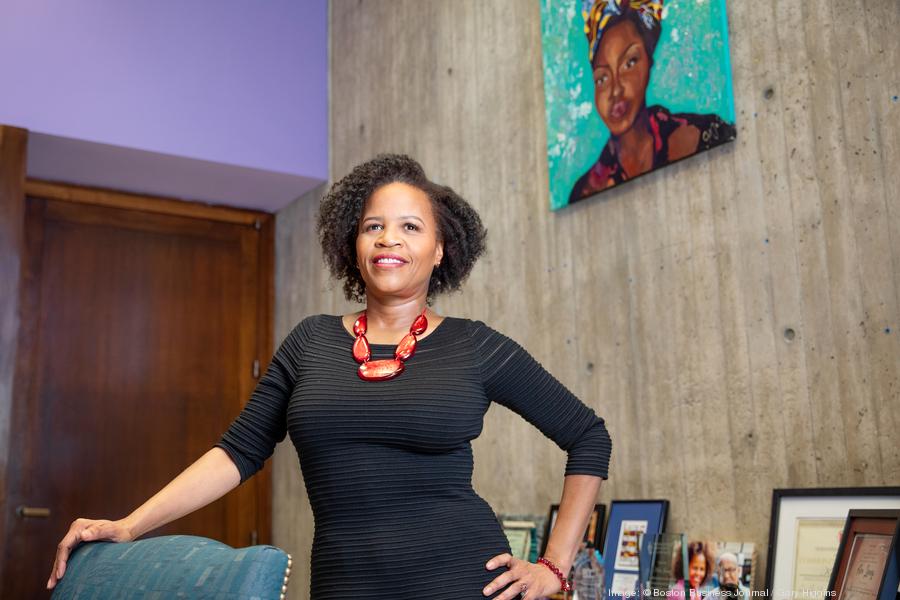 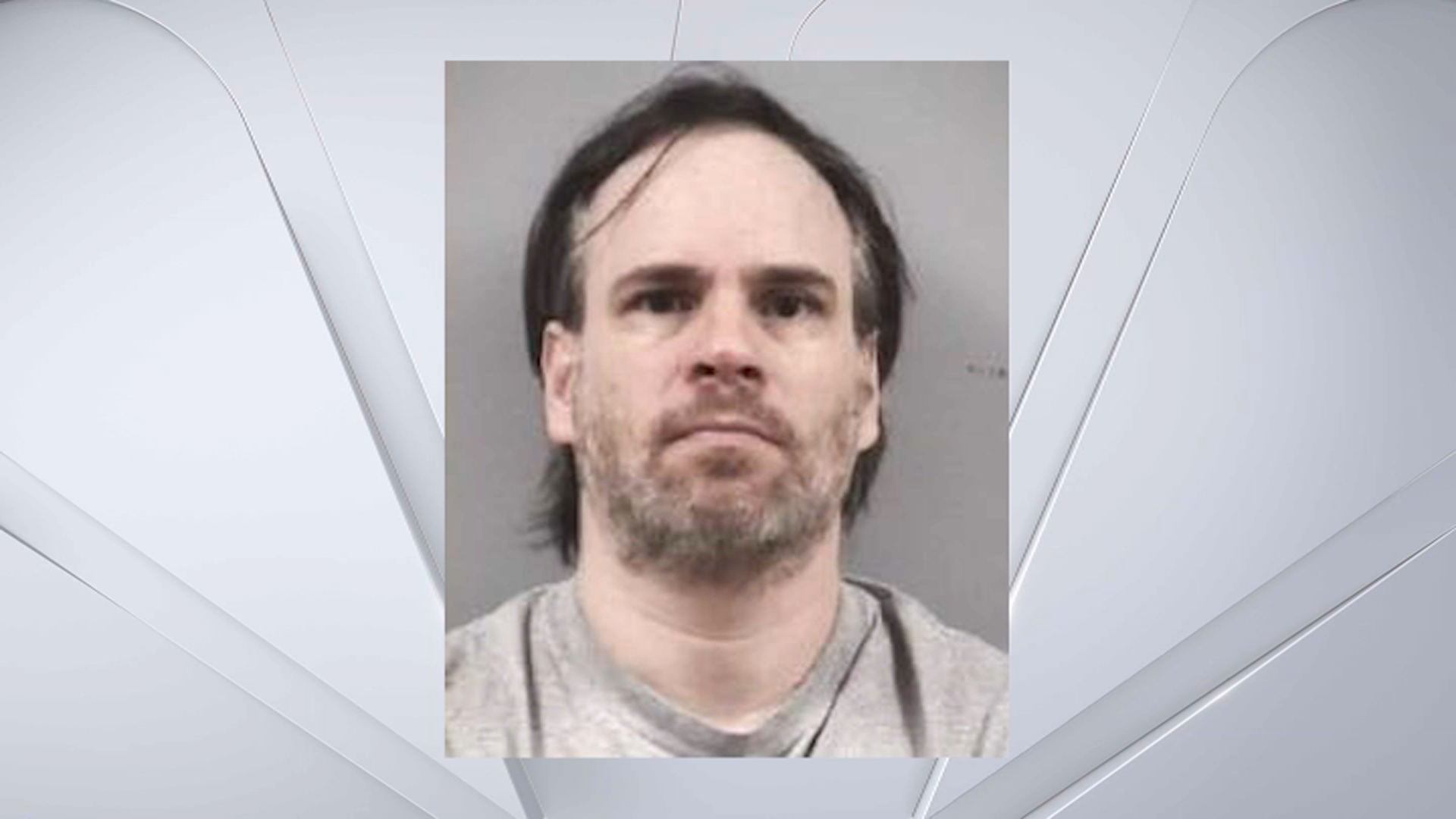 PETA has offered up to a $5,000 reward for information leading to the arrest and conviction of whoever is responsible for the act.

Anyone with information on the case is asked to contact Uxbridge Police Officer Benjamin Smoot at 508-278-7755.