A "catastrophic failure" of a sewer force main in a coastal Massachusetts community has forced officials to pump raw sewage into the water.

The town of Nantucket said the sewer break at the intersection of S. Beach and Broad streets happened Thursday around 8:14 p.m., after a massive storm wreaked havoc on the coast.

Sewage was still being pumped into Nantucket Harbor Friday afternoon and crews were trying to bypass the failed main so sewage could be pumped to the Surfside wastewater treatment plant, according to the Inquirer and Mirror. 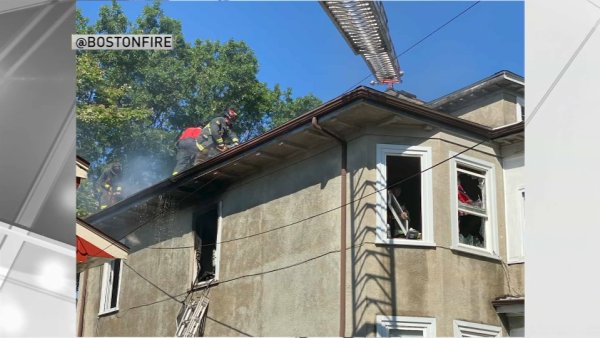 Families Displaced After Fire in Mattapan 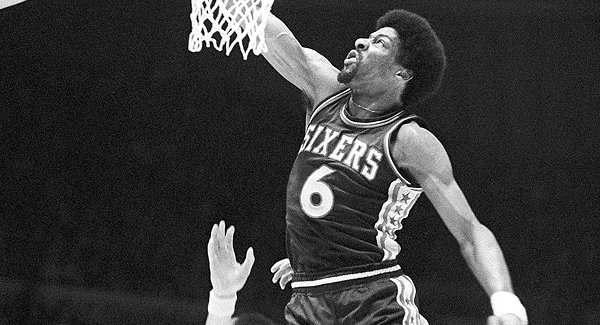 The sewer line that broke provides service to more than 80 percent of homes in Nantucket, the paper reports.

Officials say the sewage system is running and residents can run water without fear of backup.

Once the break is fixed, the town will work with the Department of Public Health, Department of Environmental Protection and the Division of Marine Fisheries to clean up the mess.

Town officials are asking people to avoid those areas while crews repair the main.