A hawk that was shot in the right wing in Auburn, Massachusetts had to be euthanized as a result of its injuries.

Animal control received a report of an injured hawk near Bryn Mawr and Prospect Parkway on Monday, according to the town. There, they found a juvenile red-tailed hawk with an injured right wing. The injury, which was the result of the bird being shot, prohibited the hawk from flying.

The animal was taken to Tufts Wildlife Clinic in North Grafton, where it was examined. 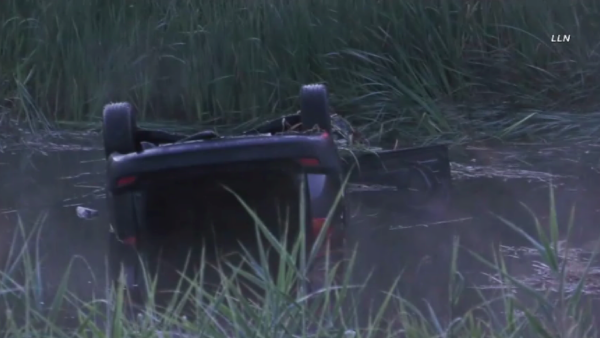 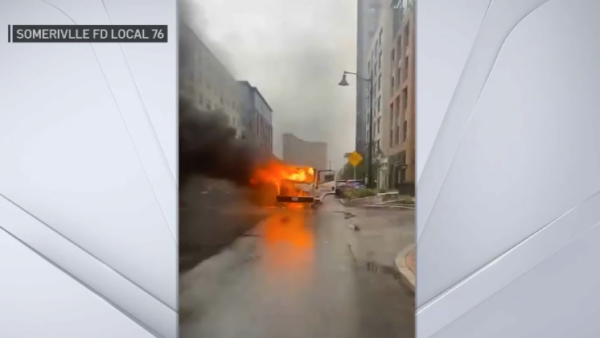 Officials said the hawk suffered multiple fractures and was severely injured as a result of the shooting. The hawk had to be "humanely euthanized" due to its injuries.

Under the Migratory Bird Treaty Act, red-tailed hawks are under federal protection.

Anyone with information on the hawk’s shooting is encouraged to contact Animal Control Officer Aimee Contos at 508-832-7703 or at acontois@town.auburn.ma.us.