It was a somber scene Friday morning in Stoneham, Massachusetts, as the remains of a slain firefighter were escorted to a funeral home.

David Atherton, 23, was shot and killed after police say he and his friend were playing with a loaded handgun.

His body was escorted from the medical examiner's office in Boston to Mcdonald-Finnegan funeral home in Stoneham.

The procession included a hearse, several police officers and a fire engine. As they passed by the Stoneham fire house on Main Street, Atherton's brothers in the department stood to salute.

Lights flashed on the engines, alarms were sounded and Atherton's gear was front and center as the town paid tribute.

"We came out and paid respect to him. He was a very good guy, a nice guy," Raj Mohapatra of Stoneham said.

Noticeably absent from the tribute were some members of Atherton's family, who say the emotion is still too much to take. But they want their loved one to be remembered for what he accomplished. 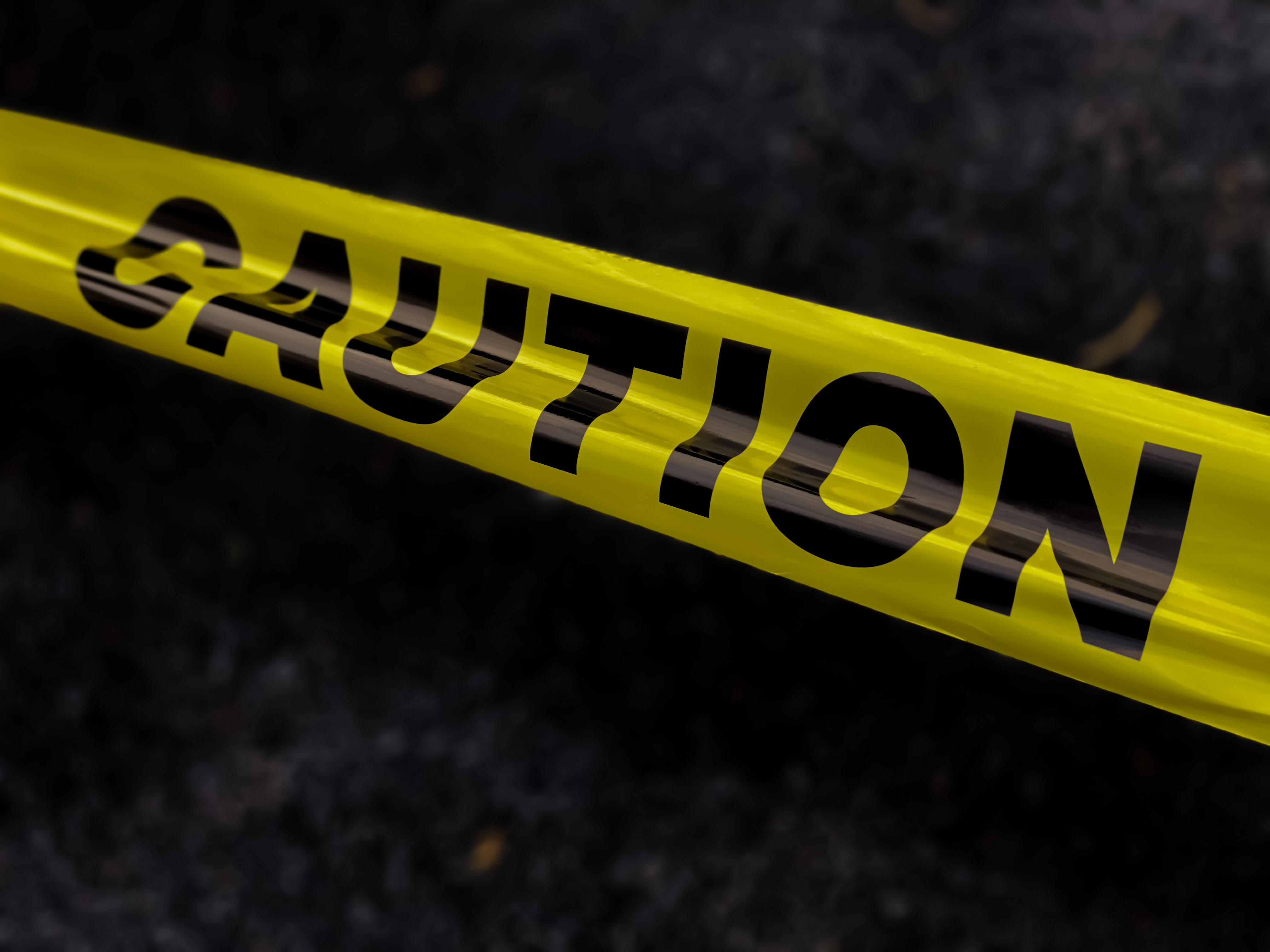 "I just want people to know that he was a good kid," Mary Lou Haverty, Atherton's aunt, said. "He wasn't reckless. He loved the military. He loved his job."

Atherton was only able to be on the job at the Stoneham fire department for a few months before he was killed. Haverty says she wishes he was able to work for longer.

"Even though he was young, it's nice to see him honored in such a nice way," Haverty said.

It is an honor she says he deserves, regardless of how he died.

"I just want people to know that it was just a horrible accident, tragic, but it doesn't define him in anyway," Haverty said.

Atherton will be buried with full military and fire department honors. His funeral service will be held Thursday, July 7 at St. Patrick Parish in Stoneham.