Moulton said Wednesday that no one who served in the war, regardless of whether they agreed with the conflict, would ever praise Hussein. The Massachusetts Democrat called Hussein one of the worst dictators of the 20th century.

The Republican presidential hopeful said Tuesday that Hussein was a "bad guy" but that he knew how to kill terrorists. 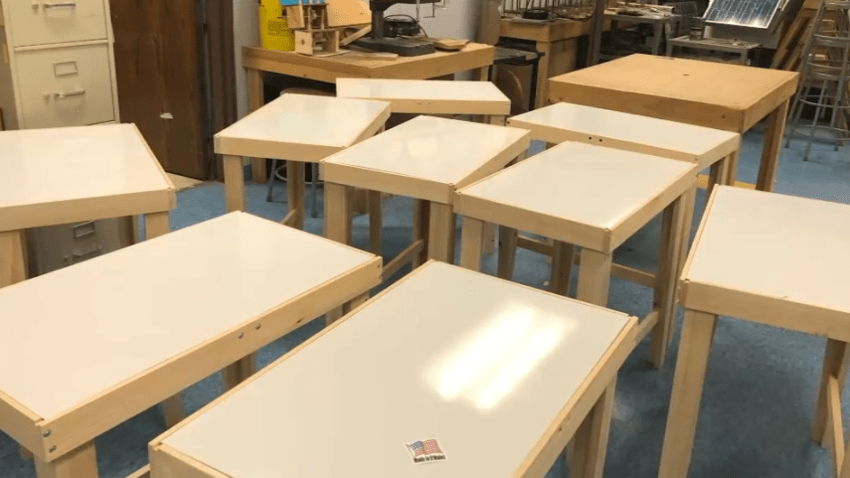 Moulton says Trump crossed a line by praising an enemy leader who was responsible for the deaths of hundreds of American service members, some of whom were Moulton's friends.