Even though Aaron Hernandez is gone, many questions about his life remain - especially about his last words, left in notes written before he committed suicide in his cell last week.

Souza-Baranowski Correctional Center in Shirley, Massachusetts, remains on lockdown as the investigation continues into "issues" surrounding Hernandez, according to a sidebar comment from the state’s public safety secretary, Daniel Bennett.

That sidebar took place during a court hearing Monday to have three letters written by Hernandez turned over to this family, which has since happened. Bennett reportedly said that the prison remains locked down "because of issues with Mr. Hernandez. And things that have happened with Mr. Hernandez." The subject of the investigation was not disclosed.

According to the state Department of Correction, a search of the prison is being conducted and it will remain locked down for the duration of the search. "This type of search is done from time to time at the request of the Superintendent based upon the operational needs of the facility," the agency said.

Hernandez, 27, was serving a life sentence for murder and was acquitted in two other killings just days before he hanged himself with a bed sheet attached to his cell window in the early morning hours of April 19.

Drama Inside the Courtroom as Hernandez Verdict is Read

Authorities said investigators found three handwritten notes next to a Bible in Hernandez's cell. Two of the notes were to his 4-year-old daughter and fiancée, Shayanna Jenkins Hernandez. A third note was to fellow inmate Kyle Kennedy.

Kennedy's lawyer released a statement Monday saying his client "...is deeply saddened by the loss of his friend."

The contents of the suicide notes have not been made public, but Bennett said in court Monday that Hernandez essentially told people "don't cry for him, he's going to be happy in the afterlife." 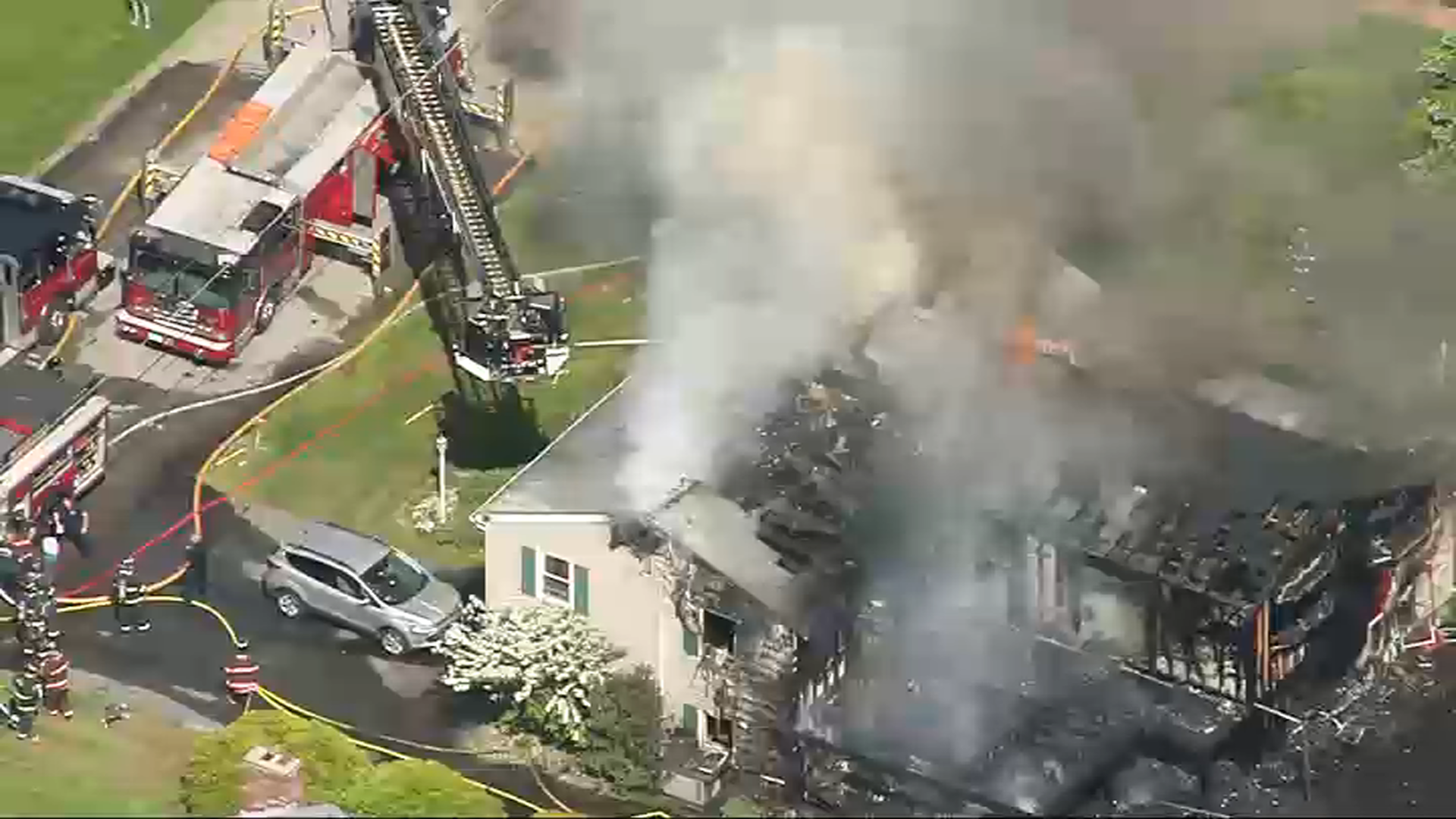 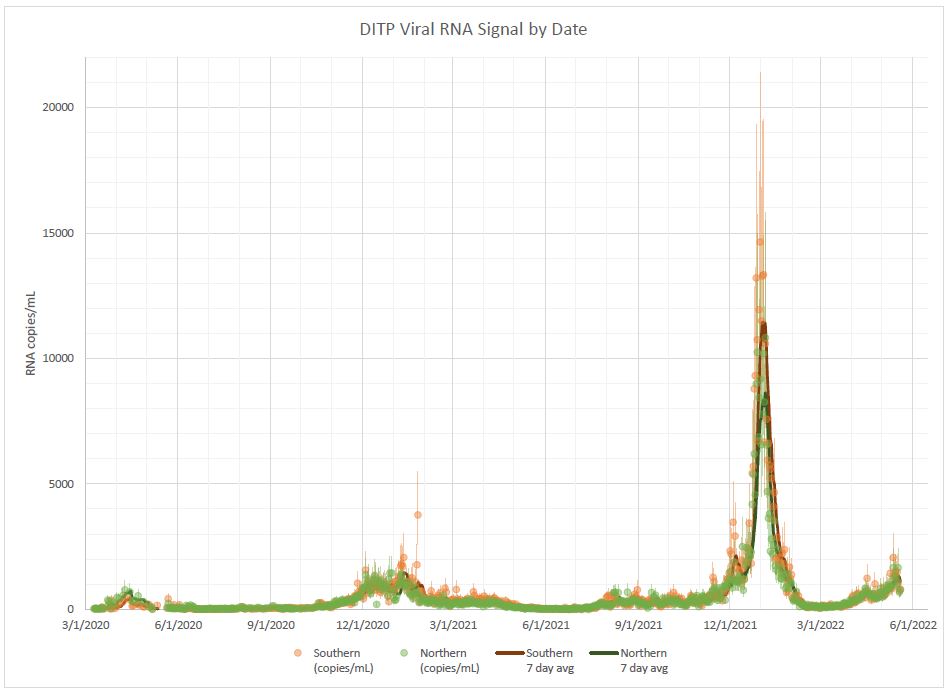 Monday's developments happened as Hernandez's funeral was taking place in his hometown of Bristol, Connecticut. Hernandez's family plans to have his remains cremated.

The family's attorneys have pledged to get to the bottom of Hernandez's life in prison. Jenkins Hernandez has also filed court papers indicating that she may sue over the supervision Hernandez received while in prison. The filing argues that authorities had a legal duty to provide safety and protection from personal injury to inmates in state custody.

Hernandez was locked in his cell around 8 p.m. on March 18 and no one entered until a correction officer observed him around 3 a.m. the following day and forced his way in, according to investigators.