The Lowell, Massachusetts, police officer who was photographed allegedly sleeping on the job was previously disciplined for a similar issue before, according to the Lowell Sun.

The newspaper reports that the patrolman works an overnight shift and earns nearly $85,000 a year.

The photo was anonymously turned over to the Lowell Sun last week, and then Lowell Police Internal Affairs began investigating.

The officer in question has been put on paid administrative leave as the department continues to investigate. 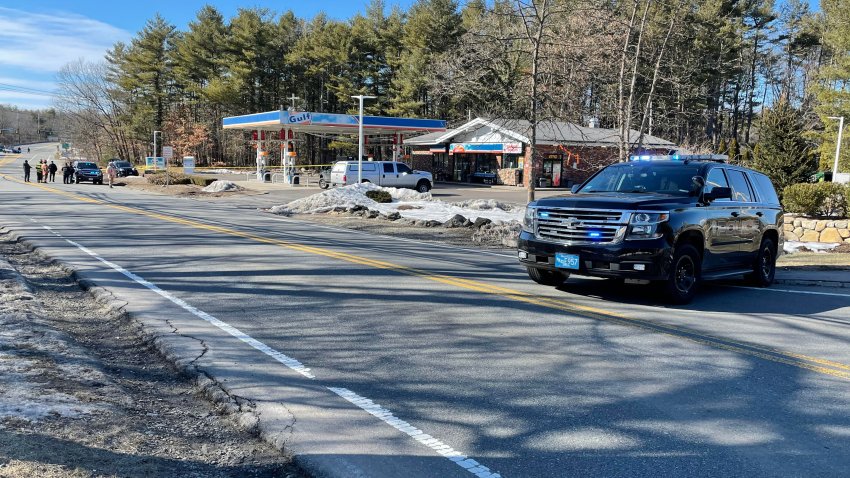 Lowell Police Superintendent William Taylor released a statement saying in part, "While extremely embarrassing, this is not representative of the hardworking and dedicated men and women of the Lowell Police Department.This behavior will not be tolerated, the citizens of Lowell and my brother and sister officers deserve better."