According to Pro Football Talk, Broncos receiver tested positive for a banned substance and will miss 4 games

A source told Pro Football Talk that Welker took MDMA, better known as "molly," which had been cut with amphetamines, at the Kentucky Derby. 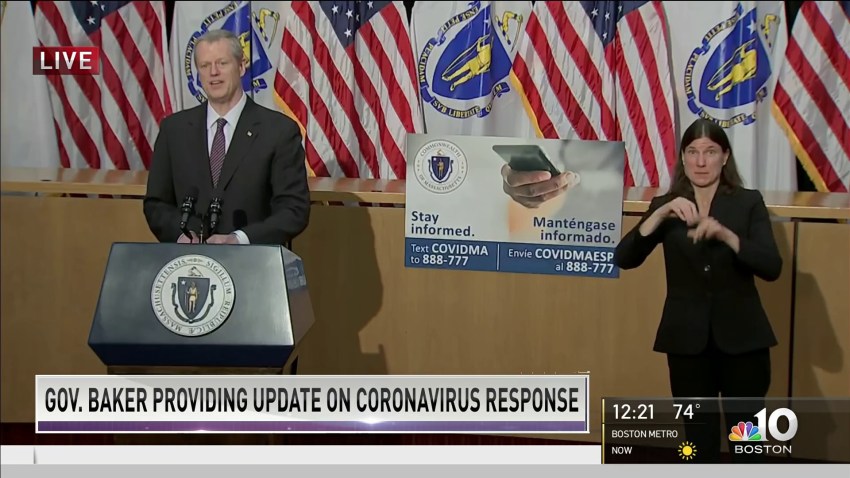 Welker was an extremely important figure in the Patriots' offense for six seasons. As Tom Brady's target, he caught 672 balls for 7,459 yards and 37 touchdowns in 94 regular season games between 2007 and 2012.

After leaving New England and signing with the Denver Broncos, Welker became a target for Brady's longtime rival, Peyton Manning. He appeared in 13 regular season games with the Broncos, making 73 catches for 778 yards and 10 touchdowns.

The suspension comes shortly after the slot receiver suffered his third concussion in 10 months, leading many to question whether he should retire.