Springfield, Mass. residents sue to block a correctional addiction center from moving in.

A group of residents from Springfield's Mill Street neighborhood is suing in an attempt to block the proposed Western Massachusetts Correctional Addiction Center from moving in.

The Republican newspaper reports that attorney Shawn Allyn says he will file a lawsuit Tuesday in Hampden Superior Court that seeks to obtain a temporary restraining order to halt construction of the facility.

The lawsuit will be similar to a federal suit Allyn filed several months ago that was denied after Judge Michael Ponsor called the facts of the case "a mess."

Police Searching for Suspect in Incident at Walmart in Salem, Mass. 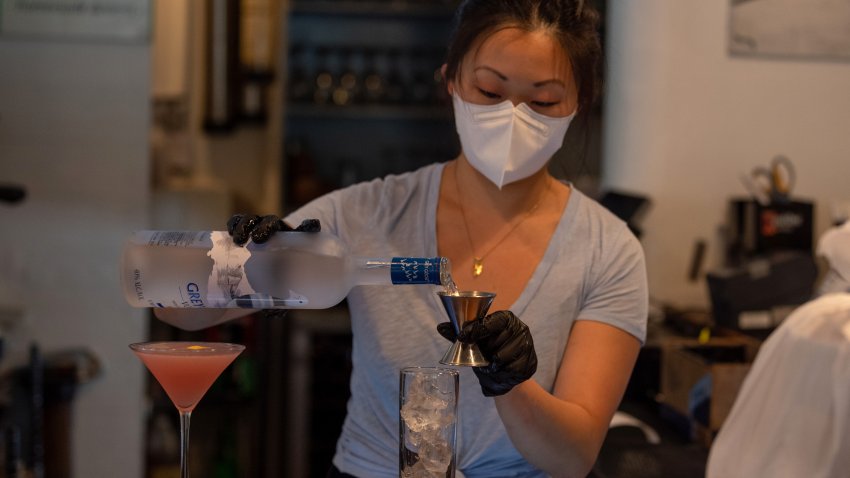 Phase 3, Step 2 Begins in Mass. Monday: Here's What Can Reopen

The suit calls for an alternative to relocating the facility to a residential neighborhood. Allyn has proposed the construction of a 205-bed medical complex on the site of the Hampden County Correctional Center in Ludlow.