A Boston school employee has been charged with assault with intent to murder after allegedly shooting a Roxbury teenager on Tuesday night.

Harrison, known as a reverend to some in Boston, stood Thursday in a Roxbury District Courtroom, now being called a suspect in the shooting of the 17-year-old student. He was arrested on Wednesday night and terminated from his school employment.

Prosecuters say the victim was shot execution style after meeting with Harrison. The incident was caught on surveillance.

Bail was set at $250,000. Harrison was ordered to have no contact with the victim, wear a GPS monitor and remain on home confinement in the event that he is released on bail. He is due back in court on April 6.

He allegedly shot a 17-year-old on Magazine Street in Roxbury on Tuesday night. The teen is expected to survive.

The victim told police it was Harrison who pulled the trigger. Three other men were arrested in the incident after police saw them leave Harrison's apartment. When approached by an officer, two weapons and marijuana was found on those three suspects. Harrison's neighbors told police they've noticed a lot of drug activity at his apartment. 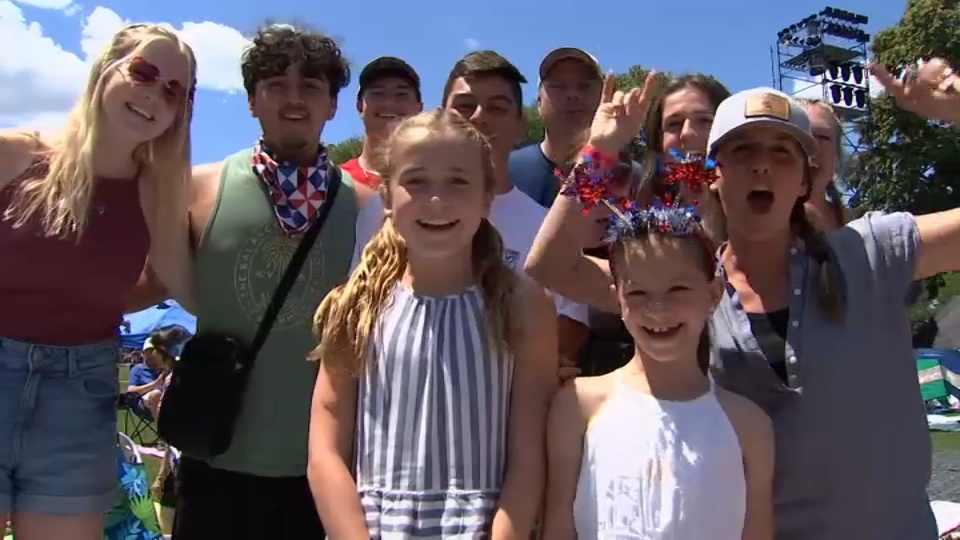 fourth of july 7 hours ago

Prosecutors said Harrison ran a marijuana distribution operation and had enlisted the victim to work for him until a dispute arose between them.

Even after police found guns and what appeared to be a picture of Latin King Gang affiliation in his apartment--Harrison's attorney denies his involvement.

Harrison and the victim allegedly left the residence Tuesday night and were walking on Magazine Street when Harrison produced a handgun, pointed it at the back of the victim's head and fired. Harrison allegedly fled the scene on foot. Surveillance footage from a nearby business captured the entire incident.

Boston Police detectives investigating the shooting went to Harrison's residence, where they observed three men leaving the building. Officers detained the men, found they were in possession of marijuana, firearms and a police scanner.

The connection between the three men and Harrison's drug operation remains under investigation, prosecutors said.