US Coast Guard's rescue unit pulled 4 crew members out of the water; No one was injured

No one was injured after a 40-foot sailboat crashed into another boat and sank in Nantucket Harbor in Massachusetts Friday morning, authorities said.

U.S. Coast Guard officials say the sailboat contacted the Harbormaster just before 11 a.m. Friday after colliding with another boat and taking on water. 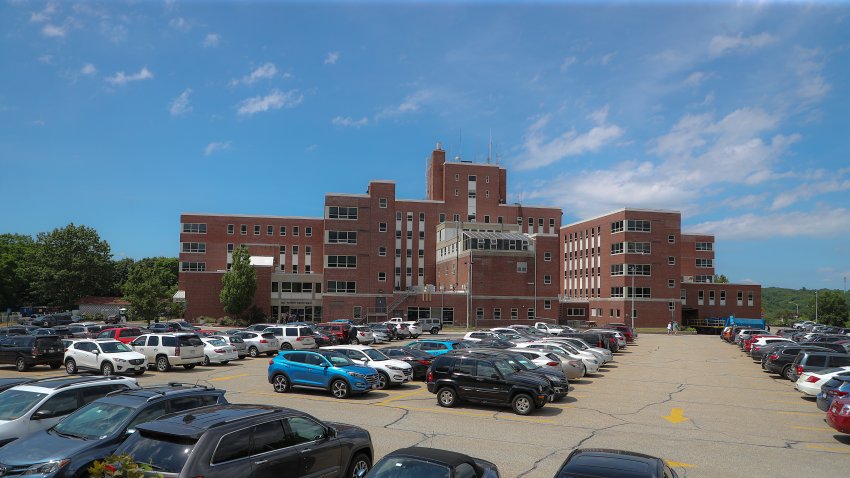 Both vessels involved in the collision belong to a local yacht club, which is handling the salvage, authorities said.