Parents say they appreciate the closing given the growing tension

For the first time schools in Belmont will close on Election Day, citing concerns about parking and school security due to the fact that some schools are used as polling places.

Town officials say the decision was made long before the candidates were determined, but some parents say they appreciate it given the growing tension this election.

"It's an interesting election year and back when they decided things were a little crazy so I can see some concern," parent Julie Crockett said.

However, parents like Crockett also say they are not pleased kids are losing time in the classroom.

A USA Today/Suffolk University Poll showed 51% of likely voters are somewhat concerned about violence on Election Day. 20% are very concerned.

The concern has several schools across the country canceling class in light of the heated campaigning. 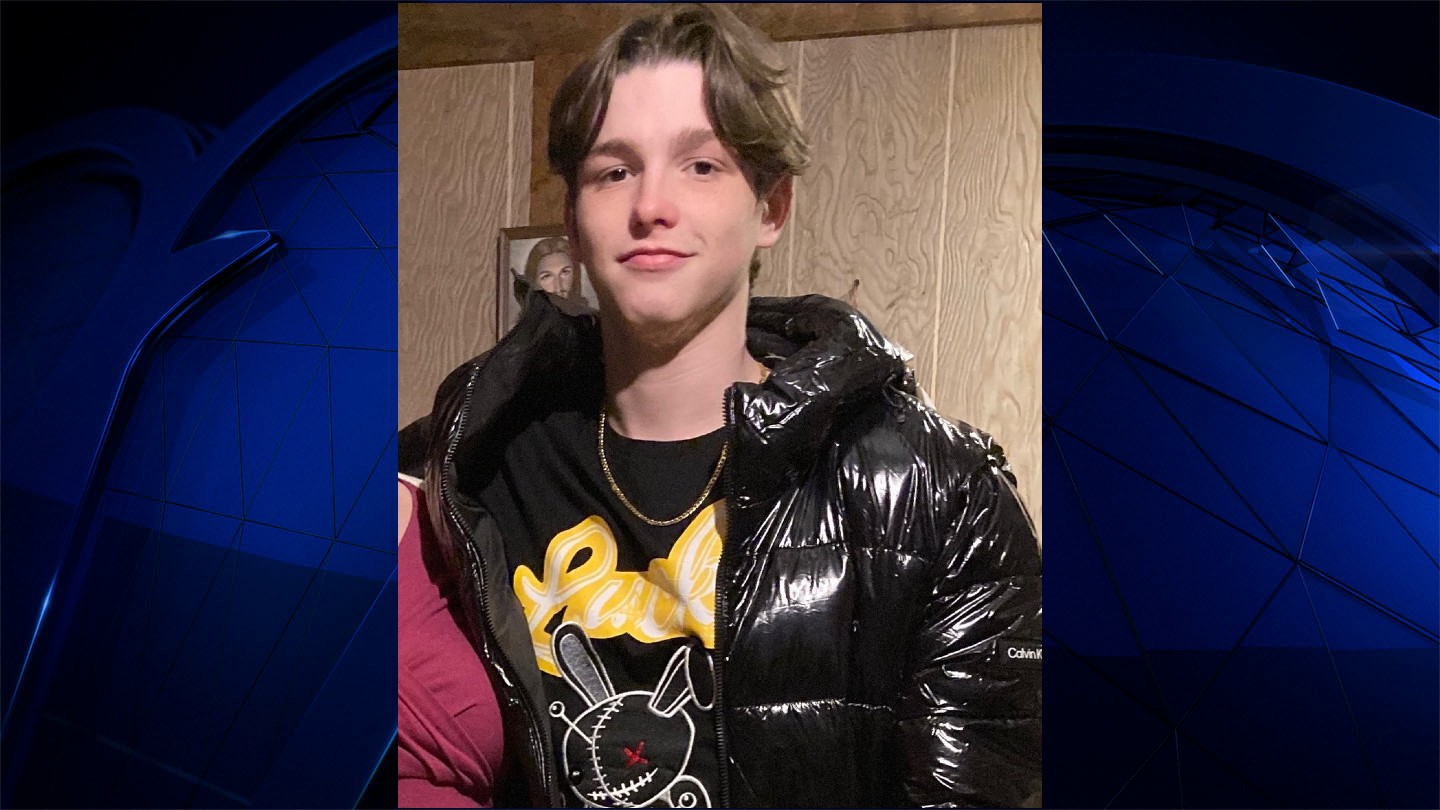 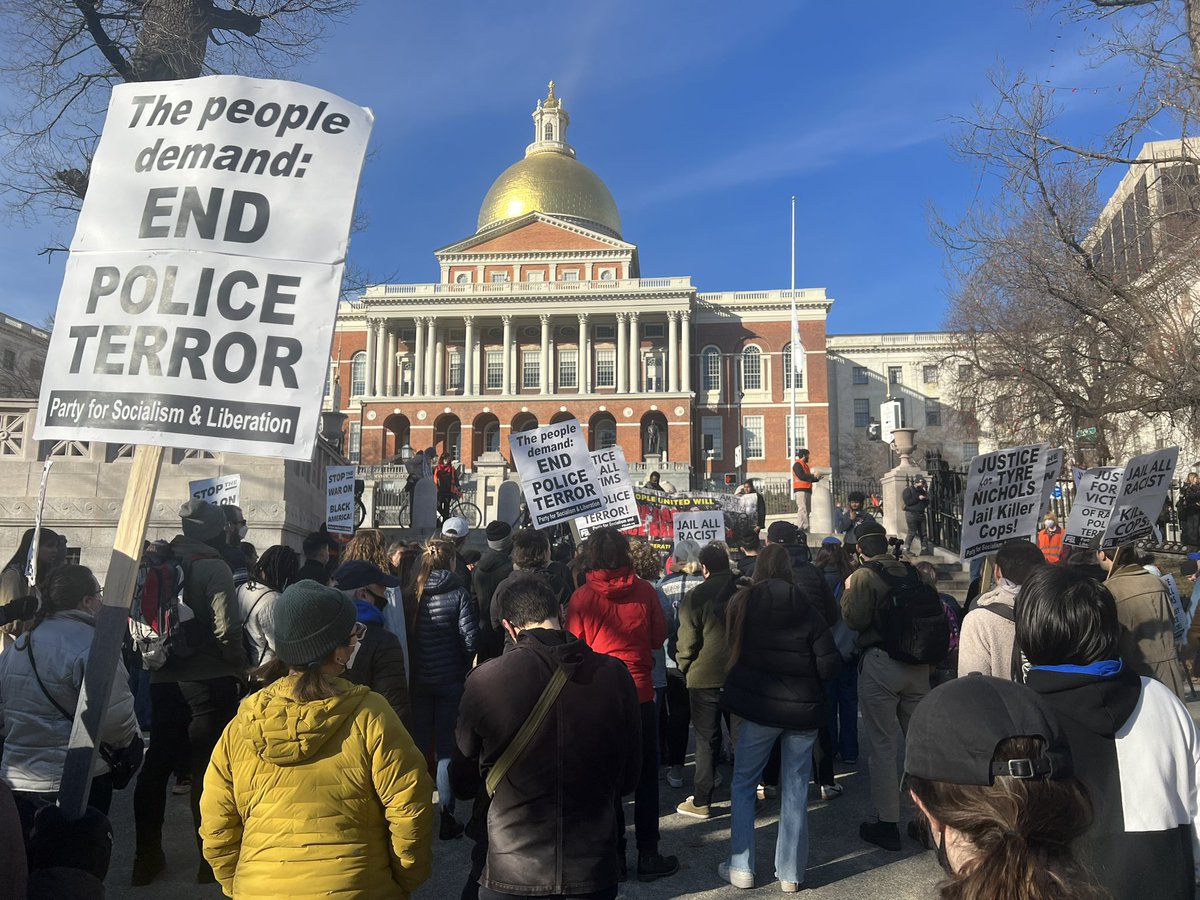 While many parents do not think the violence will happen in Belmont, town officials say they have to be prepared for whatever happens at the polls.

"On Election Day we might see a different tenor. I'm not sure if that's going to happen, but we're certainly working with local law enforcement to make sure we're aware," O'Brien Cushman said.