Boston police say two people were shot at an MBTA station in East Boston after an argument that started on a train and the search for a suspect is still underway.

The shooting happened around 2:30 p.m. Tuesday inside the Maverick station on the Blue Line.

Police say an argument broke out on an inbound train and a man was shot as he was about to exit. The argument spilled out onto the platform, where a second man was shot.

Eyewitness Milton Ruiz said, "I was just putting money on my Charlie Card, and the train comes in and the doors open and gunshots, multiple gunshots." 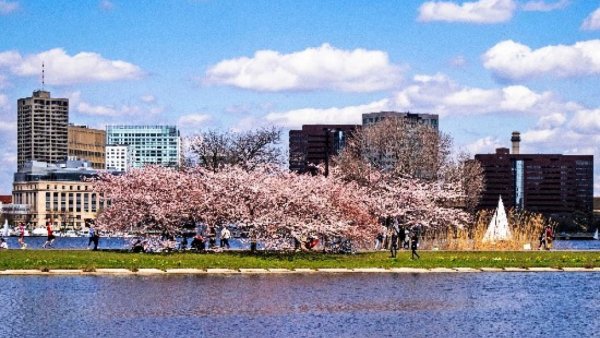 Mother's Day Activity Ideas: What to Do to Celebrate in Boston 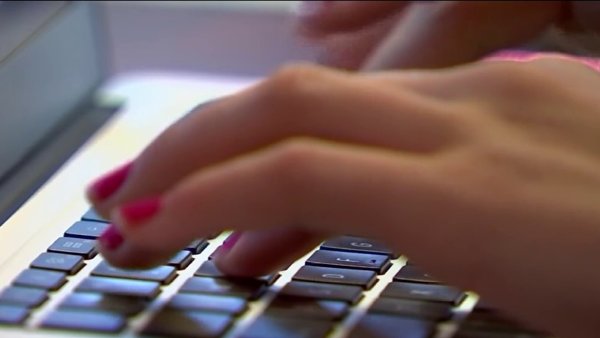 Both victims, a 29-year-old man and a 43-year-old man, were taken to the hospital with non-life-threatening injuries. Both men were treated and have since been released.

Shuttle buses replaced Blue Line service between Airport and Bowdoin stations while police were on the scene.