The Halloween Experience in Salem, Massachusetts

Police say they are prepared for the crowds

Heightened security will be a priority in Salem, Massachusetts, as thousands are expected tonight to celebrate Halloween.

Throughout the afternoon, www.necn.com will have live coverage of the scene in Salem, including an interview with Mayor Kim Driscoll, a tour of a haunted house, and a look at the craziness in the streets. Check back throughout the day for video, photos and more. 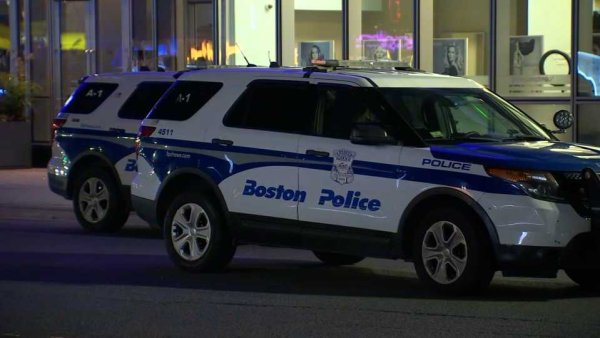 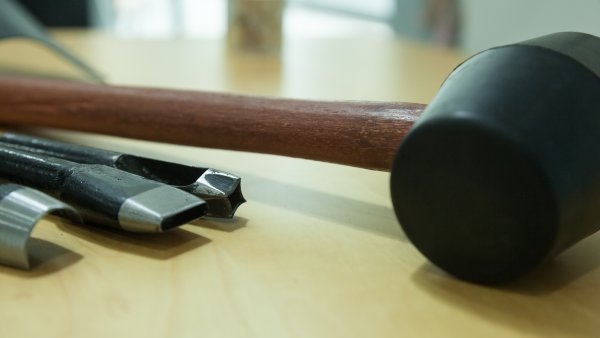 Police say they are prepared for the big crowds. The downtown area has been divided into five sections, each with its own command staff and team of officers.

Salem Police also cautioned on making costumes look too authentic. Weapons like swords and knives - real and fake - will be confiscated. There were six arrests made last year.

Mayor Driscoll encouraged anyone coming to Salem for Halloween to take the train if at all possible, and to arrive no later than 8 or 8:30 p.m. There will be outdoor music, haunted houses, street vendors, and a fireworks finale at 10:15.

"We're looking forward to closing out Halloween in a really fun and festive way," she said.