There were severe delays on the MBTA Green Line Monday morning due to a signal issue.

According to the MBTA, the signal problem is between Park Street and Kenmore Street.

Riders are advised to use the Orange Line instead.

There is no timeline for when the issue will be resolved.

Cameron Barney posted, "it's infuriating to throw so much money at a service that rarely works and breaks daily, especially if you're cursed to live on green line."

"Been stuck at Boylston st. on the green line in the same spot for about 30 minutes now." @daleydoseofroe tweeted. 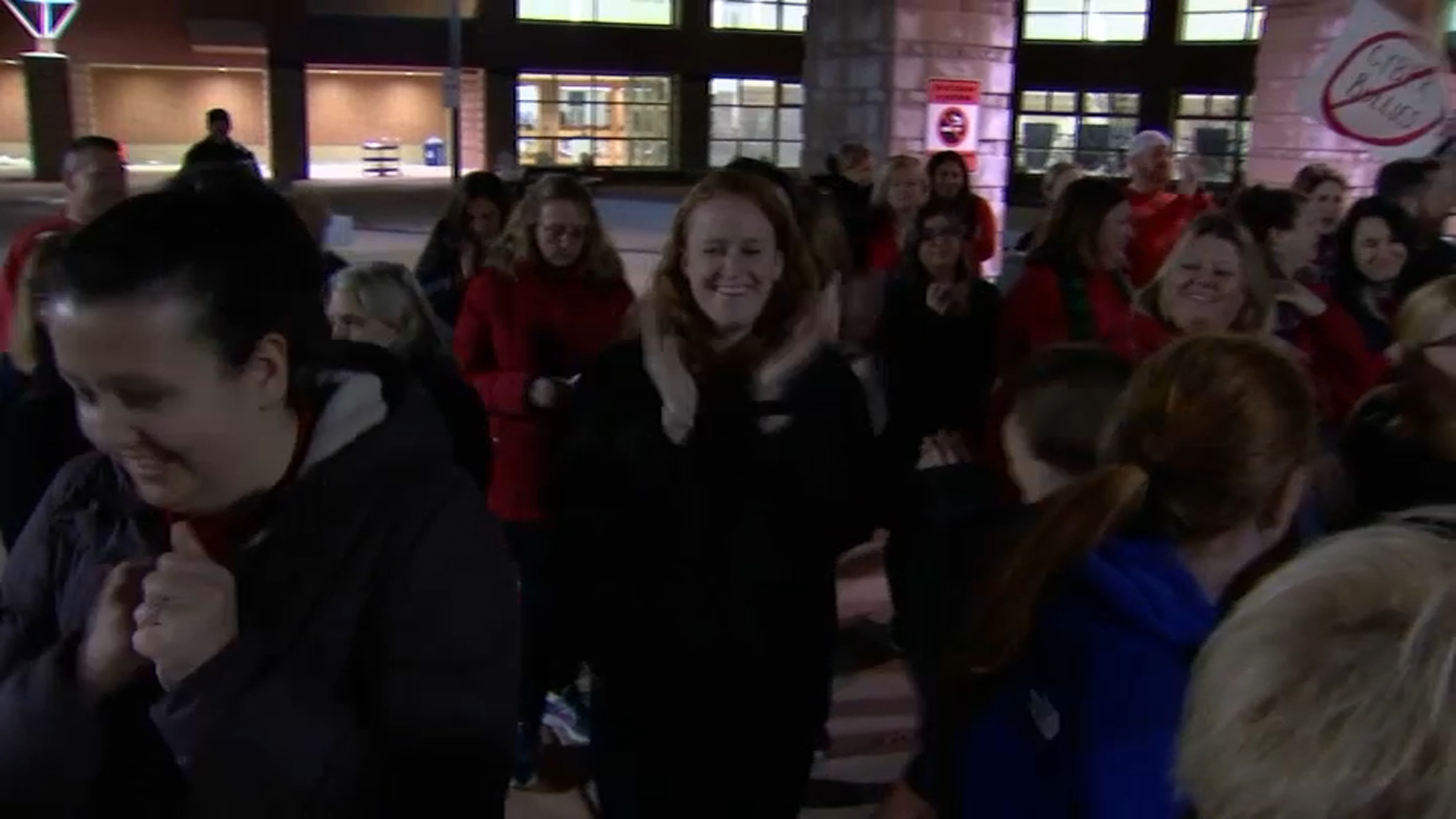 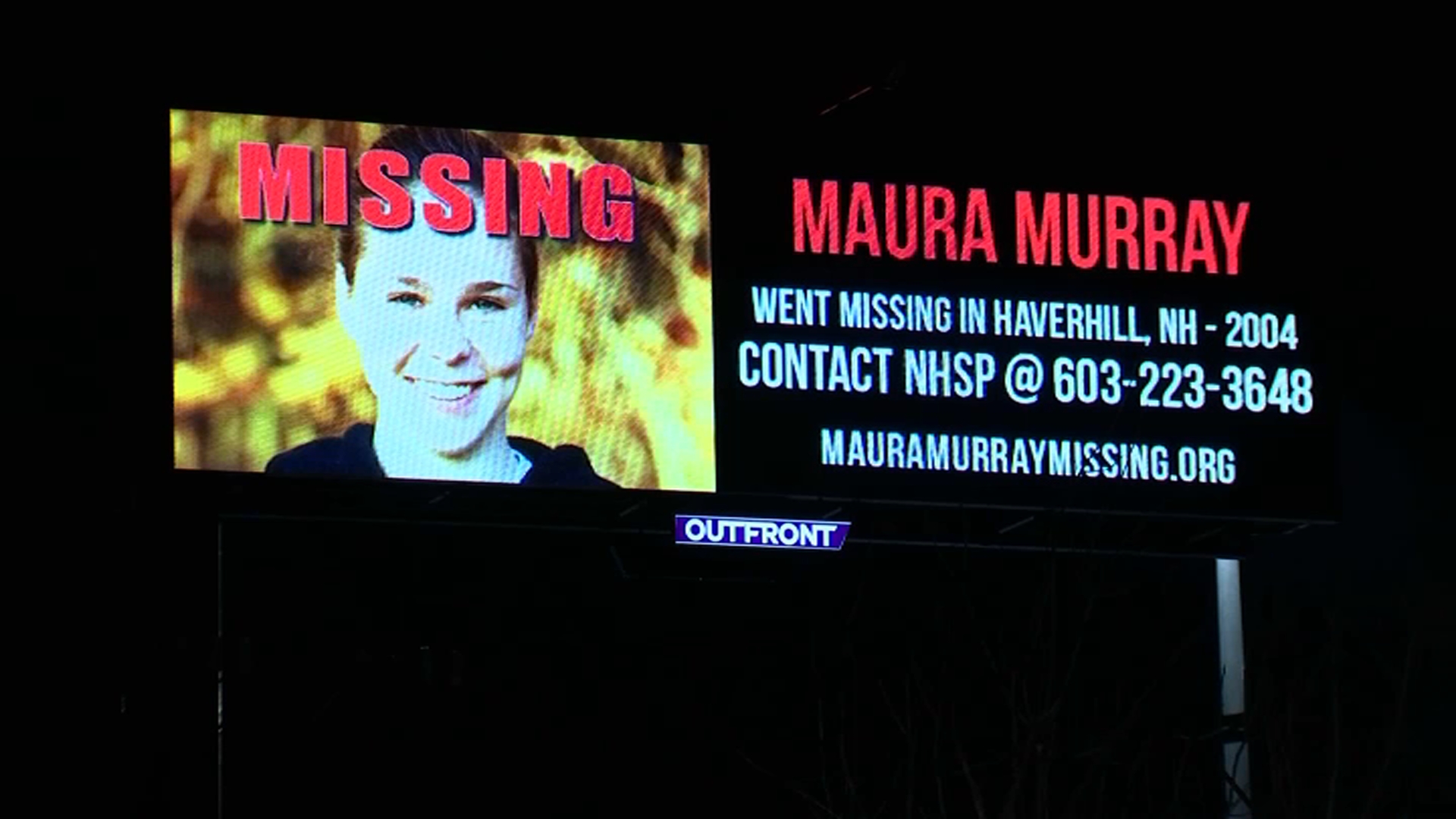