A sexual assault investigation is underway at a hospital in Norwood, Massachusetts.

Police dispatch logs show that on Saturday evening, a female patient reported to police that she was allegedly assaulted by a Norwood Hospital staff member.

That staff member is not named and there are no details provided as to what allegedly happened. 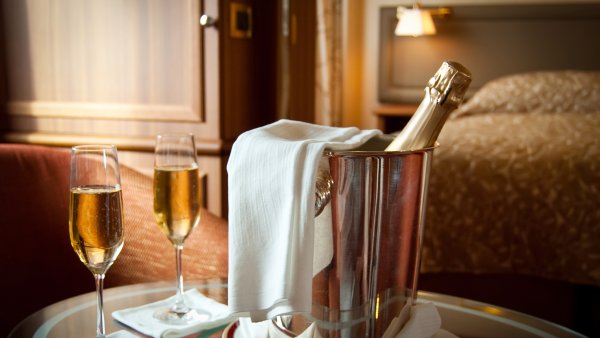 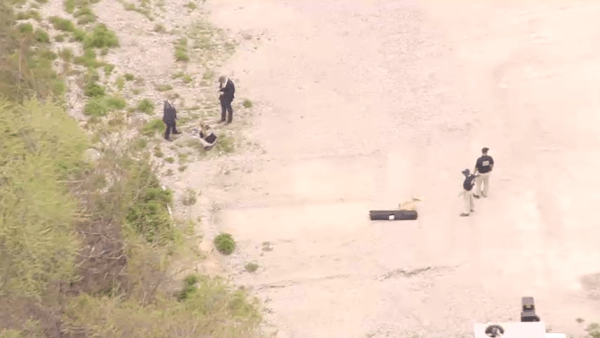 Norwood Police confirmed they contacted the Massachusetts State Police Crime Lab services and are awaiting results from the lab.

No one has been charged and police have said there is no danger to anyone at the hospital nor the surrounding community.

NBC Boston reached out to the Norfolk District Attorney's office who said at this time, they are not involved in the investigation.