A Boston police officer who was shot in the face in the line of duty has been honored for his bravery.

Officer John Moynihan received the “Distinguished Medal of Valor” from the "National Association of Italian-American Police Officers" over the weekend during a ceremony in Middleton, Massachusetts.

The award is given to an individual for an act of bravery under perilous circumstances.

Moynihan was shot in the face earlier this year during a traffic stop on Humboldt Avenue in Boston’s Roxbury neighborhood.

Angelo West, the man who opened fire, was killed.

Moynihan, who was listed in critical condition after the shooting, required a surgery to remove the bullet. 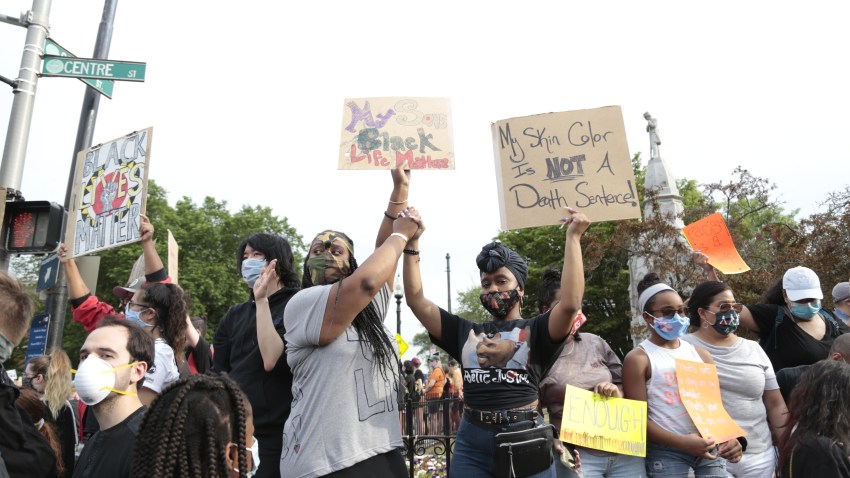 ‘Listen to People of Color’: Boston Protesters in Portrait

Moynihan is a decorated military veteran and active in the department's Youth Violence Strike Force, and a decorated veteran who served as a U.S. Army ranger in the Iraq War from 2005 until 2008, the year he joined the Boston Police Department.

He was also a first responder during the Watertown shootout following the Boston Marathon bombings in 2013.