Full service on the MBTA's Orange Line has resumed after a messy morning commute.

The Massachusetts Bay Transportation Authority tweeted at 2:30 p.m. that work on the Orange Line has been completed and safely tested.

"We appreciate your continued patience following this morning's diversion extension caused by a medical emergency," the transportation agency said. "The diversion has been lifted, and regular service has now resumed across the Line."

The extended closure of some Orange Line stations was caused by an incident overnight that left a worker injured. The MBTA said one worker suffered a minor injury during an "accident involving two pieces of construction equipment."

Frustrated commuters shuffled onto the numerous buses that were deployed to replace the service.

"An hour to get here. For what reason? No explanation. Signage is poor," commuter Joseph Alves said. "Unfortunately, it shortens my work day because I need to accommodate for leaving early." 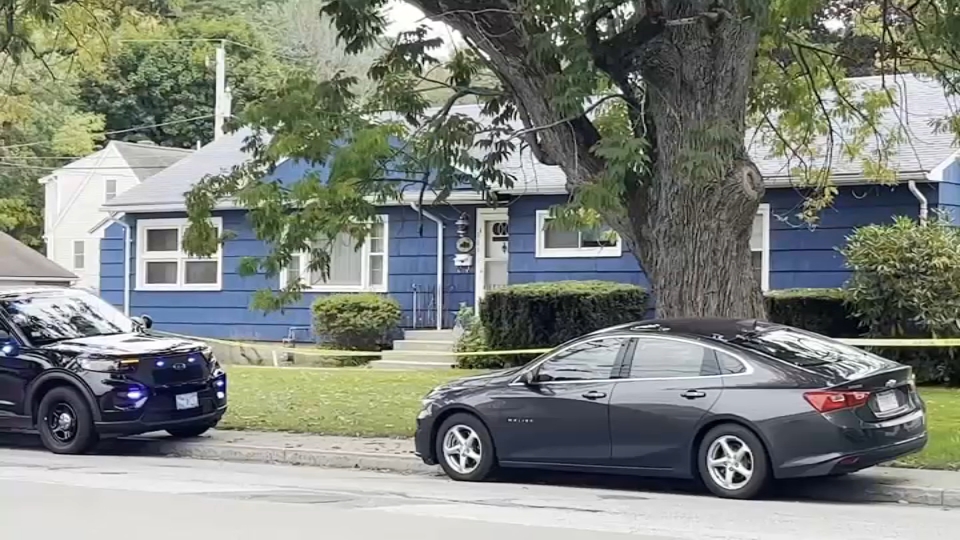 MBTA General Manager Steve Poftak hinted Monday that T officials might adjust how much work they plan to accomplish during a stretch of consecutive weekend closures in the wake of this incident.

"If that's something we need to adjust, we will adjust it," Poftak said in an interview after an MBTA board meeting. "We're going to learn as we go. Right now, there are no plans to curtail the number of weekends, but we may be changing our expectations around the amount of work that can realistically get done."

The issues arose over the weekend, which was the third of six straight weekends with the Orange Line scheduled to be closed for maintenance. Crews initially faced problems because of "unforeseen site conditions," Poftak said, but that the problem "cascaded" Sunday night.

Two vehicles used to transport tracks and ballast collided between the North Station and Community College stops, Poftak said. One contractor, who had been operating one of the vehicles, was taken to the hospital complaining of chest pains.