Spring It On: Go Outside!

Nothing says spring like the crack of a bat or the sound of a glove.

Right now, there is one place in New England where baseball is alive and well.

The baseball complex in Northborough, Massachusetts, has literally been converted to a field of dreams, without a snowflake to be found. 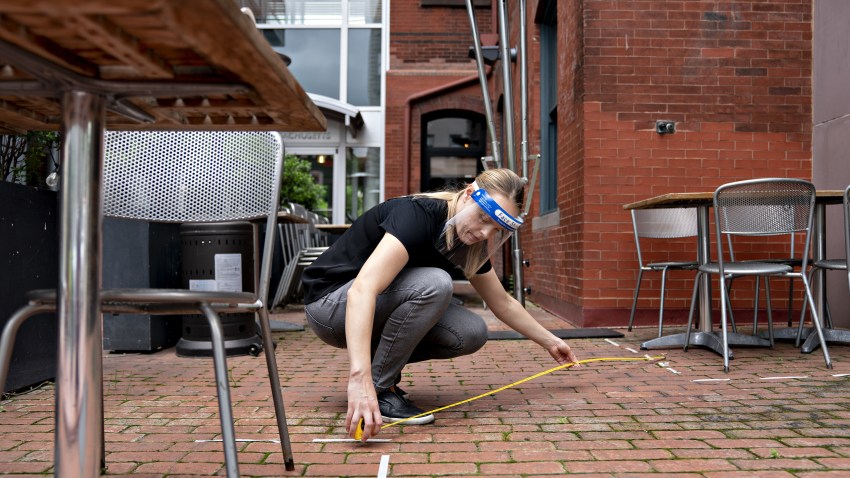 Thanks to a 12-piece snow-blowing brigade early in March and a recent spell of warm weather, the grounds were cleaned in just two days.

The artificial turf is now snow free, dry, and games are being played, even with the giant mounds of snow all around them.

And with Opening Day right around the corner, the Red Sox took no chances waiting on the weather to co-operate. Using a more grass friendly operation, an estimated two tons of black sand was thrown on top of the snow. The sand absorbed the sun's heat, helping to melt over two feet of snow.

So how do we melt our snow? Most of us don't have tons of black sand, but we do have the sun. And the intensity and angle of the sun in March is similar to the sun in late September. In just the past week, we've melted over a foot of snow, and even with temps below freezing the melting continues.

A day with high relative humidity rain and light winds can also be good for chipping away at the snow pack. Breezy, dry days are not as ideal for melting the snow.

Despite our shrinking snow cover, our historic snow pack is proving to be a challenge for those who simple want to get outside and play outdoors.