Springfield Mayor Proposes Fines of Up to $300 for Feeding Wildlife

A Massachusetts mayor has proposed fines of up to $300 for people who feed wildlife as part of an effort to keep bears, coyotes and other animals from the area.

The Republican reports West Springfield Mayor Will Reichelt introduced the ordinance last week, saying there has been a "sharp increase" in calls involving human-wildlife encounters.

First-time offenders will receive a warning. Those who continue to violate the policy will see fines from $25 the second time to $300 for repeat offenses. 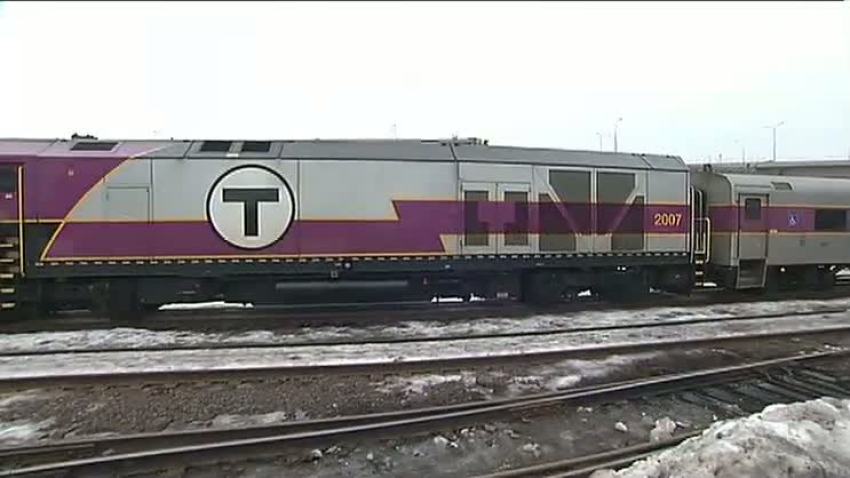 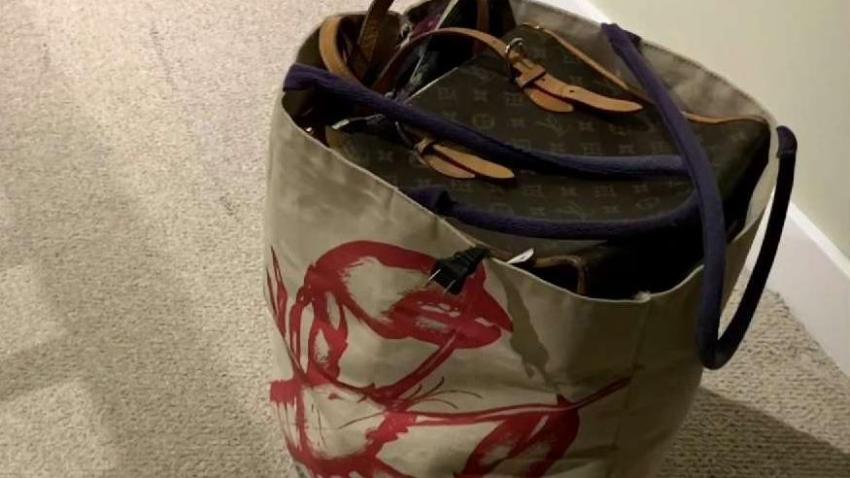 ‘Like I Was Mugged’: Woman Says Agents Took $82K From Her at Airport

Bird feeders are allowed, but only if they are installed at least 5 feet above the ground.

The ordinance is now under the review of the West Springfield Town Council.