Units are reporting a suspect wanted for several break-ins in Milford, Massachusetts, has been taken into custody, according to Massachusetts State Police.

Police in Milford were searching for Joshua Charro, Friday. He was arrested after a four-hour search. Charro initially resisted arrest before succumbing to responding officers.

The 20-year-old was the subject of a one-month investigation. Charro allegedly broke into numerous Milford residences and businesses. 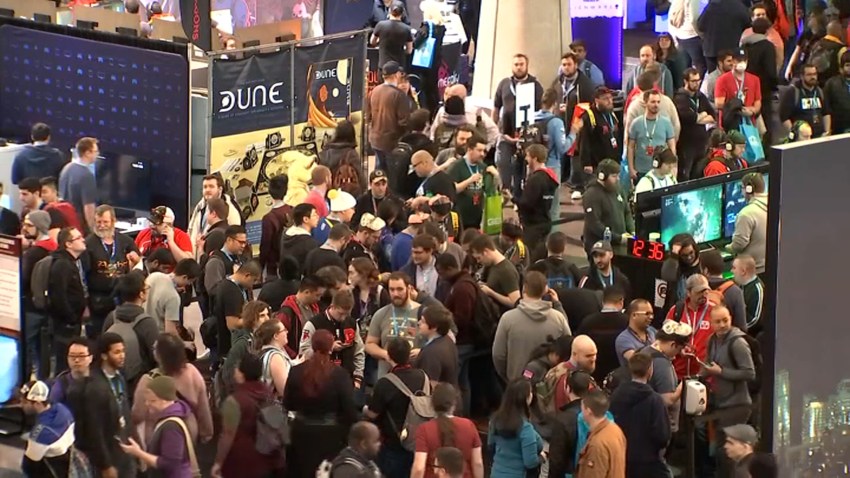 In addition to the three search warrants for his arrest, Charro is facing several other charges, including disorderly conduct and disturbing the peace.