A man suspected in a jewelry store burglary in Sharon, Massachusetts, is expected to be in court Thursday.

Police credit tips that came in after they released the surveillance footage.

In the video, the suspect is seen throwing a chunk of asphalt to break into the jewelry store. 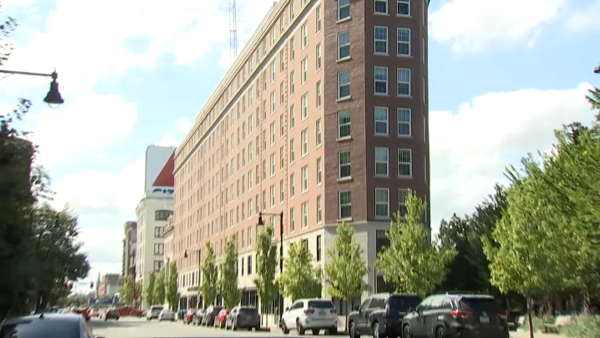