A wanted man is in custody after he was barricaded in his Manchester, New Hampshire apartment for several hours Wednesday morning.

A SWAT Team joined local agencies to respond to the barricade, which was reported at about 4:45 a.m. at 471 Maple St. As a result of the standoff, Maple Street was closed between Concord and Hanover Streets.

The street is expected to reopen soon. 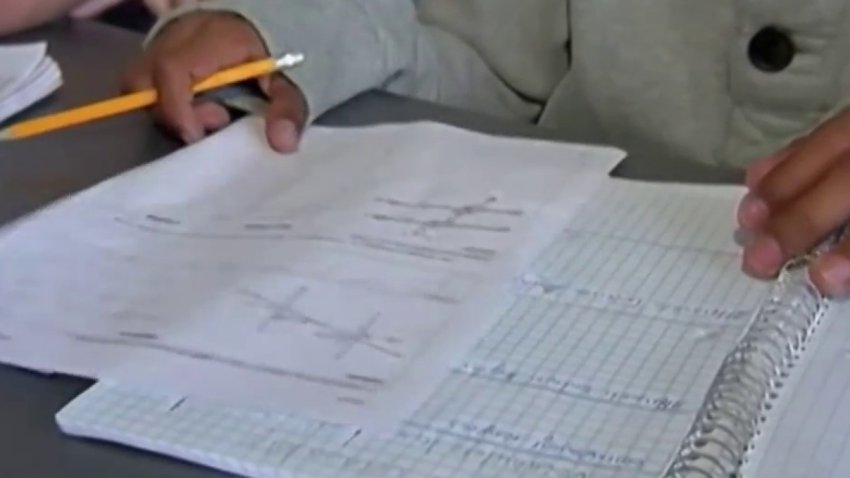 Officials did not say why the man is wanted.