The search is on for those responsible for opening fire in a Brockton, Massachusetts, neighborhood, striking a 17-year-old with a stray bullet.

The teen and several apartments were struck by gunfire. Officers found multiple shell casings at the scene.

The teen, who was shot in the shoulder blade area, was taken to Boston Medical Center with non-life threatening injuries.

Witness George Pantous told necn he heard about seven or eight shots fired. Two of his cars were damaged by bullets.

Meanwhile, the superintendent of Brockton Public Schools said this incident highlights the need for the community to join together to fight violence. 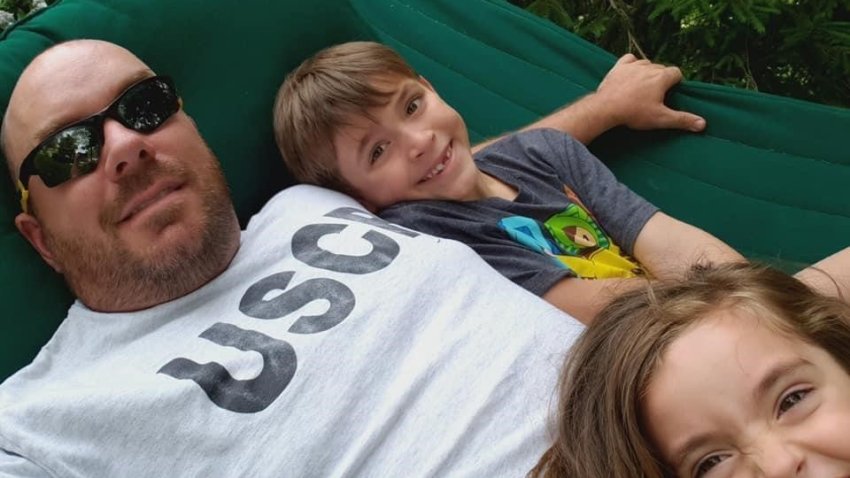 "This is unacceptable," Superintendent Kathleen Smith said. "These are our children and we, as caring adults, have to be sure they have safe places to learn and grow."