A police officer was hospitalized Tuesday morning in Massachusetts after another driver hit her cruiser in Tewksbury.

The incident happened at about 6:45 a.m. on Route 133 near Cooney Road after a driver allegedly crossed the center median and crashed head-on with the officer.

"We woke up to the crash," resident Adam Moldawer said. "We heard a couple of bangs as things bounced into each other." 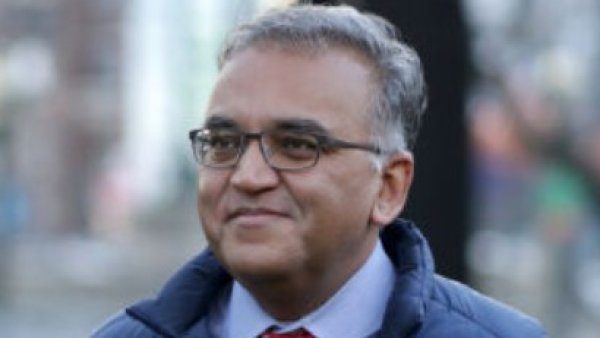 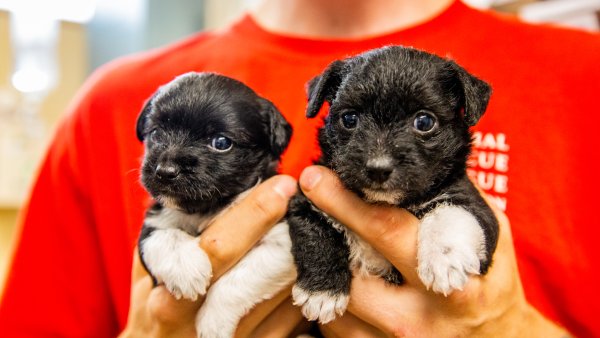 The officer and the other driver, who was identified as 21-year-old Jorge Joel Gomez Guzman of Lawrence, were taken to area hospitals for their injuries.

Aerial footage of the scene showed a police cruiser with damage to its hood and a white van nearby crashed into a pole. It is unclear if the officer was the person who was injured.

Guzman was charged with negligent operation of a motor vehicle, a marked lanes violation and having an improperly registered vehicle. An arraignment has not yet been scheduled, according to officials.