‘They Probably Shouldn't Be Driving': Bus Runs Red Light on Wrong Side of Road

Wednesday night, the streets of Boston reacted to dashboard camera video showing an MBTA bus that crossed a double yellow line to get around cars and run a red light.

"That's pretty bad," one person said of the video, which also prompted much conversation on the Reddit.

In the video, you can see the traffic light turn yellow and an MBTA bus proceed right through a red light.

Then, a second MBTA bus comes up on the left side of the screen — on the wrong side of the road — and blows through the light that clearly has been red for some time.

That second bus then appears to blow through a red arrow.

"The first bus really should have stopped in that situation regardless, but the second one is coming around two people in the crosswalk," said Christian Mund. "You can't do that."

Despite the time stamp on the video saying 2013, the MBTA confirms it happened on Friday morning, right near the Museum of Science on Monsignor O'Brien Highway.

They say the buses were being used to shuttle people between MBTA stops when Red Line service was suspended.

Bicyclists in the area cringed watching the video. 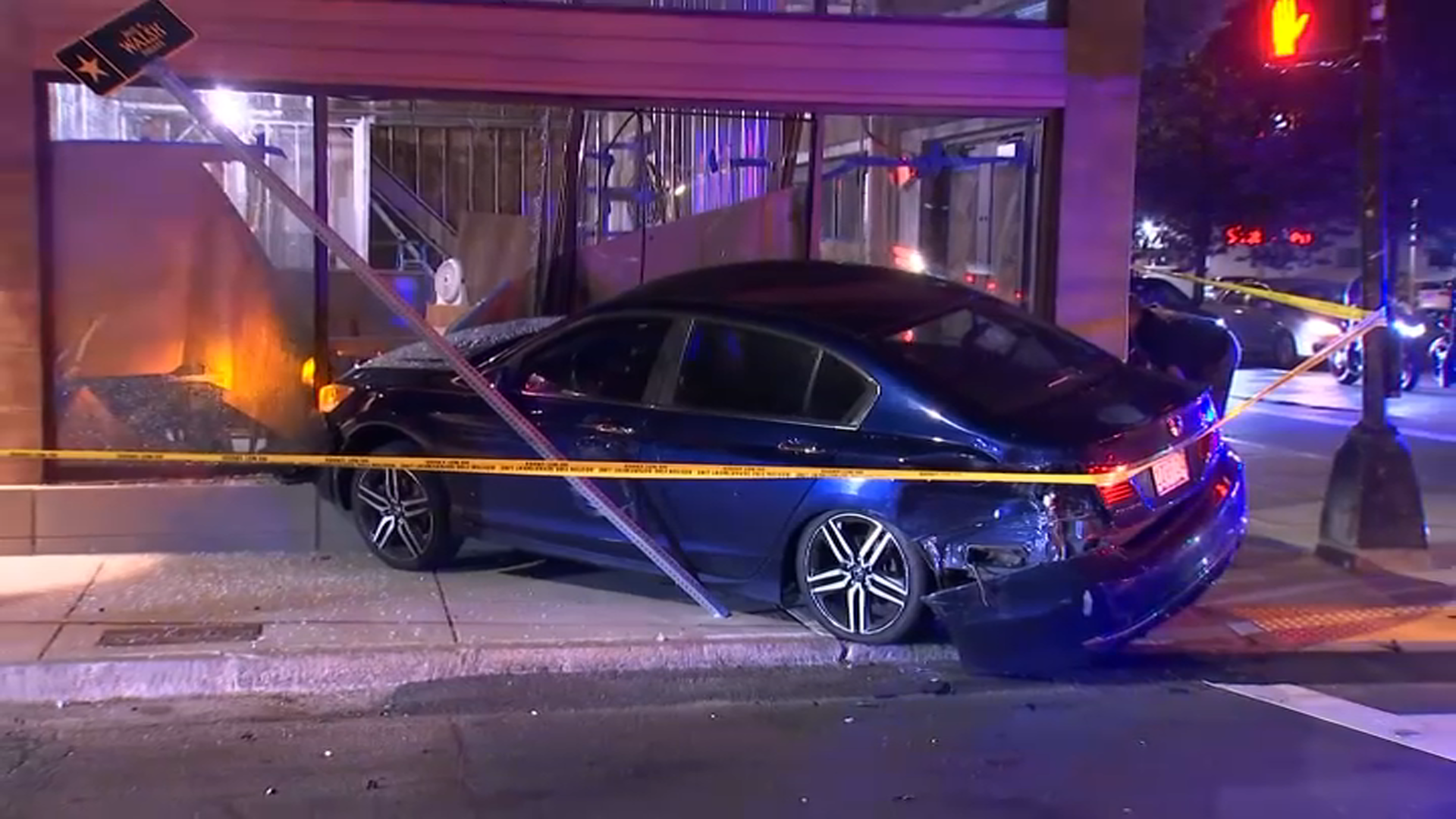 "This intersection sucks," said one cyclist. "There's always cars backed up here and it can be pretty dangerous if you're not paying attention."

"I think it's kind of terrible, and clearly they need to go back and get re-certified," said cyclist Leandra Solis. "They probably shouldn't be driving, because they're putting others people's lives at risk and they are in charge of other people, too."

The MBTA says they take this situation "very seriously" and that safe driving is of "paramount importance."

It's unclear how many people were on the buses at the time.