Republican Richard Tisei and Democrat Seth Moulton are facing off to represent the Bay State.

Democrat Seth Moulton greeted customers at a market in Reading. The Iraq War veteran says he strives to bring change to the district and the country and thinks leadership needs a fresh perspective.

"I understand that I have to earn the trust and respect of voters in this district," said Moulton.

Meanwhile, Republican candidate Richard Tisei was at a Bedford fundraising event, one of many stops he too says he's making around the district.

"I'm feeling energized, we have great momentum heading into the last couple of days," he said.

The former state senator and business owner touts his experience on Beacon Hill as a major advantage. If elected, he says, he will be able to hit the ground running.

Both candidates are eager to begin work in the district come Wednesday.

"Economic development is my number one priority for the district," said Moulton. "Another thing I'm going to work on nationally is taking care of our veterans and reforming the VA. I get my healthcare from the VA, so I know the system is broken and it needs to be fixed." 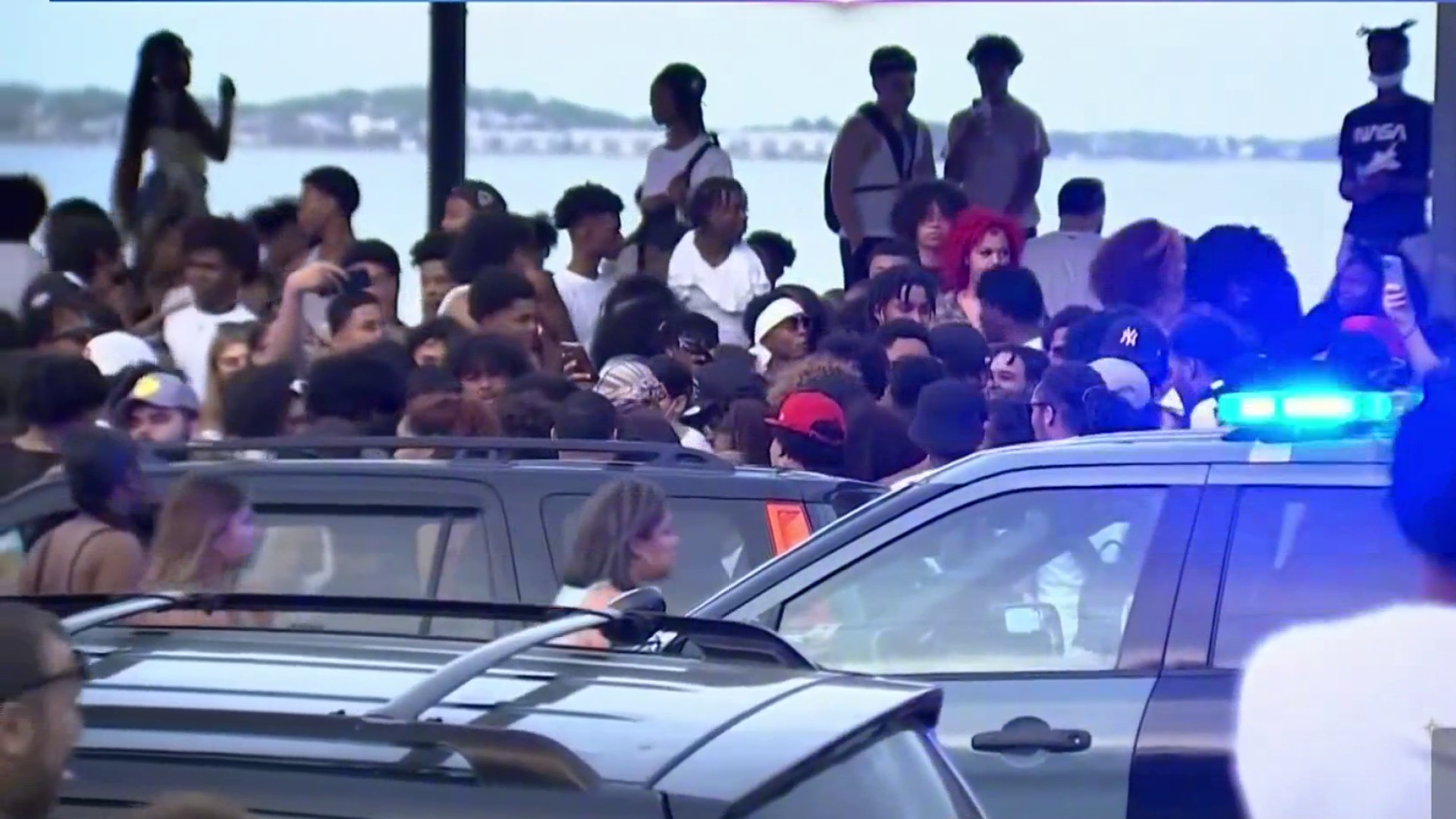 After Fights at Revere Beach, State Police Warn Behavior ‘Will Not be Tolerated' 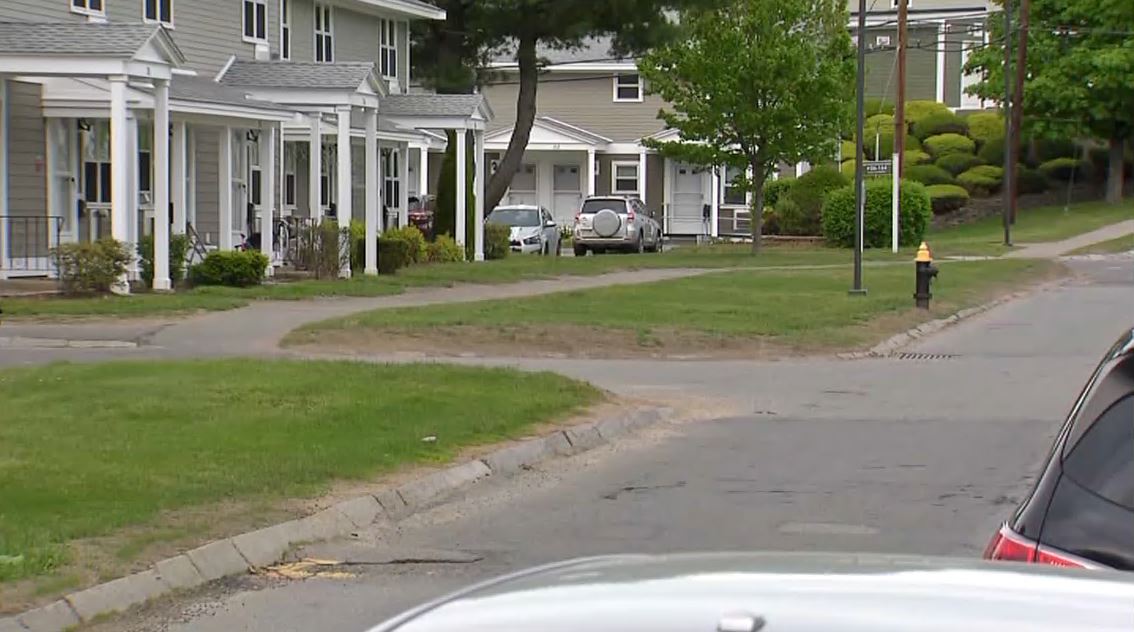 "we don't have anybody right now in the majority party, so when issues come up for the 6th Congressional District or for Massachusetts, I can take them off the back burner and bring them front and center and make sure that they're addressed," said Tisei.