Crashes on I-90, Route 128 Cause Major Traffic Delays

Drivers around Massachusetts should expect traffic delays Tuesday afternoon as Thanksgiving travel gears up and authorities respond to crashes on roadways.

Massachusetts State Police say a multi-vehicle crash on I-90 westbound near Oxford closed all lanes, which have since been reopened. No other details were immediately available.

In Wellesley Tuesday afternoon, local and state police were on the scene of a box truck crash on Rte 128 northbound at Rte 9, resulting in the closure of the left lane. All lanes reopened around 7 p.m. State police say they have not received any reports of injuries so far in this particular accident.

Late Monday, state police released details of the accident. According to police, the driver of the box truck hit the right-side jersey barrier and went across all lanes to the left. The driver then reportedly hit the barrier on that side and ended up on top of it. Another vehicle then hit the truck.

The box truck driver has been cited with a marked lane violation according to officials.

Tuesday has traditionally been one of the worst travel days in Massachusetts. As a result, state police are asking drivers to give themselves extra time on the road as travel for the holiday weekend starts. With increased volume on the roadways, Massachusetts' Department of Transportation suggests traveling at odd hours.

To Catch a Contractor 25 mins ago 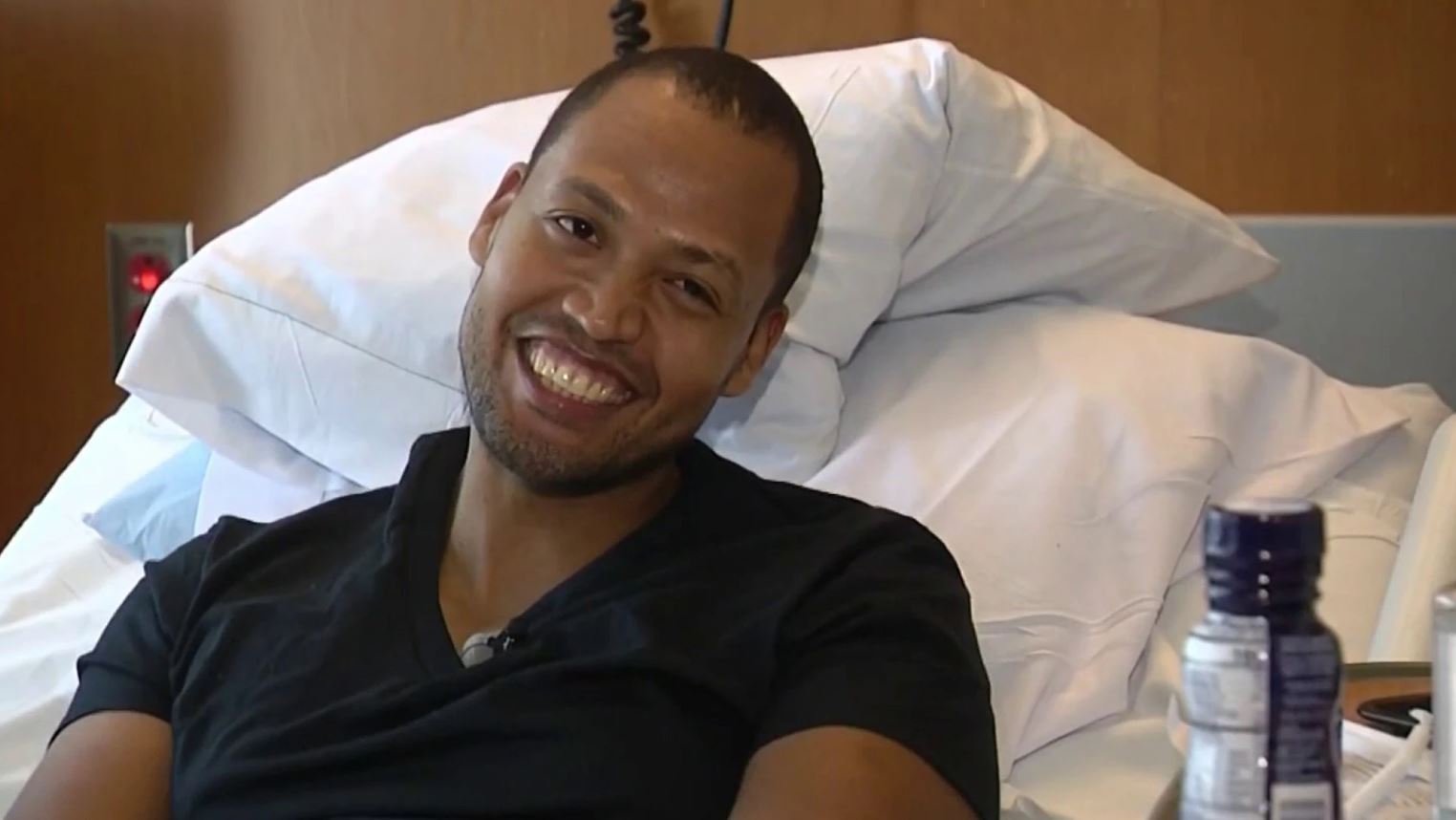 Security-wise, the U.S. State Department has issued a worldwide travel alert after the Paris attacks and more threats from the so-called Islamic State group. State police have heightened their patrols all over, especially at Boston Logan.

They say they are extra vigilent, and are asking the public to be as well.

Some 46.9 million Americans will be traveling this holiday, according to AAA.

MassDOT will also have sponsored free tolls early in the morning to entice people to leave early, and free coffee at rest stops late starting at 10 p.m. on Thanksgiving night and into Friday morning.