I interviewed then candidate Donald Trump in advance of the New Hampshire primary in 2016.

People who knew Trump advised me that he was a "people pleaser," and if I revealed myself to him, he might reveal a little bit of himself to me.

I'm a show host, not a journalist, so I have quite a bit of leeway in the way I interview people. I had recently had the opporutnity to interview the late Joan Rivers, who told me a lot about the type of man she thought Donald Trump was.

Joan Rivers, who expressed support for Trump, told me, "He has a big heart. He’s a good man. And he's got a big mouth."

I told this to Trump, then asked, "When are we going to see more of your heart out on the campaign trail?"

"Well, I think heart's very important. And it was very nice of Joan Rivers to say that," he replied.

I decided to declare my sexual orientation to Trump when I asked the next question:

"When President Trump is in office, can we look for more forward motion on equality for gays and lesbians?" 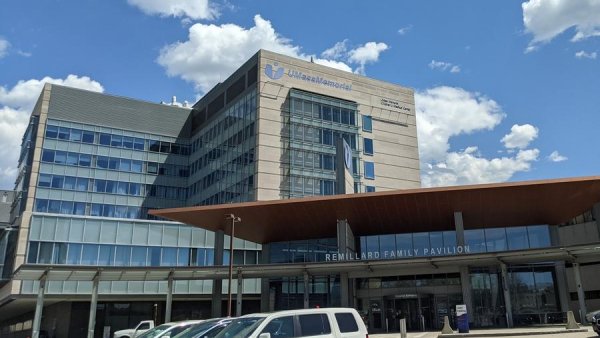 Over 20 Hurt in Trolley Collision Near Boston University

The Trump admnistration's resciding of protections for transgender students is not "forward motion." Some catergorize the Obama administration's position and issuance of guidance that allowed trans students to use the bathroom corresponding with their gender identity as overreach. Others would point out that trans students are some of the most vulenrable in the public school system.

Did President Trump lie to me? I think I caught him telling the truth. Remember, this man came of age in New York City, was mentored by Roy Cohn, who was not openly, but clearly was, gay.

Trump said on the campaign trail that people in North Carolina, ground zero for the "bathroom war," said that NC should allow people to "use the bathroom they feel is appropriate."

Trump also said Caitlyn Jenner could use any bathroom she wanted to in Trump Tower.

So why is Jenner enjoying more protection and more rights in a private property than pubic school students?

That's my next question for President Trump.