James Stambo's lawyer said his case could be resolved soon

A court hearing for two Iowa men accused of making online threats against people attending the Pokemon World Championships in Boston last year has been postponed.

Kevin Norton, of Ames, and James Stumbo, of Boone, were expected to appear in Suffolk Superior Court Monday. The hearing was postponed until Thursday after lawyers and a prosecutor had several sidebar discussions with the judge.

Stambo's lawyer said his case could be resolved soon. He would not elaborate. 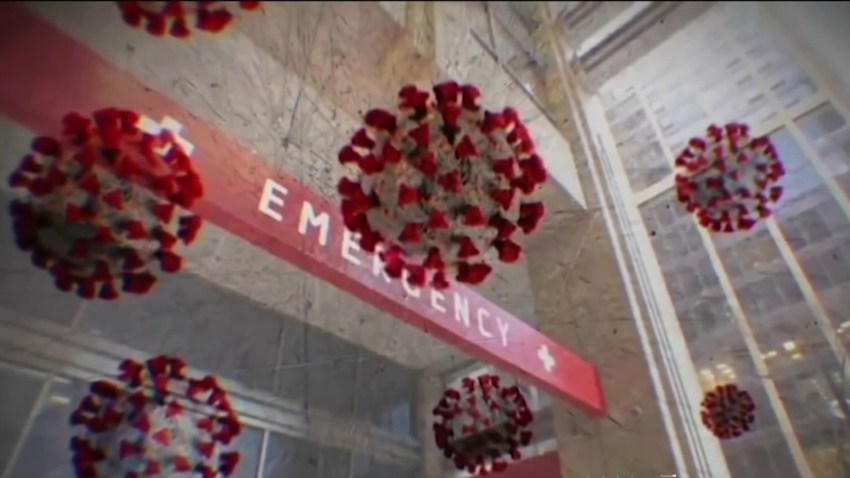 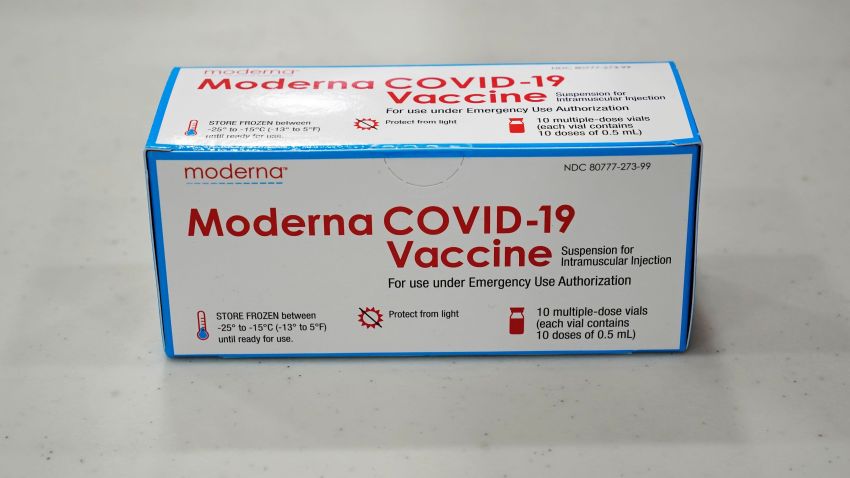 Authorities say the men made online threats before driving 25 hours to Boston to attend the convention last August. They were arrested while registering for the event. Prosecutors say they had a 12-gauge shotgun, an AR-15 assault rifle and ammunition in their car.

Before the event, Stumbo allegedly posted a photo of a car with two long guns crossed over the trunk with the caption: "Kevin Norton and I are ready for worlds Boston here we come!!!"

The men's lawyers have said their comments were merely idle online chatter.