Police have arrested two Massachusetts men they say were caught trying to smuggle drugs to inmates at the state women's prison.

The MetroWest Daily News reports that 70-year-old Paul Roche, of Norfolk, and 44-year-old Taj Tatum, of Fall River, were both arrested Sunday at MCI-Framingham.

Both were released without bail after pleading not guilty Monday. 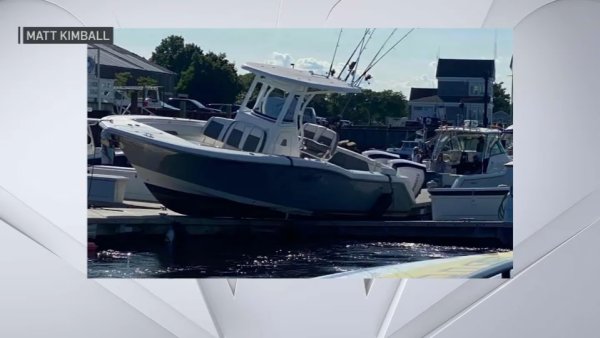 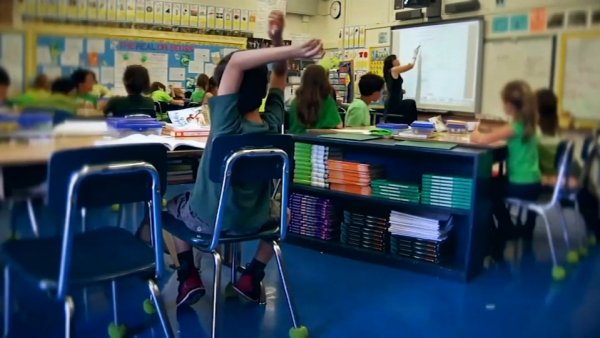 Police say Roche tried to pass five oxycodone pills to a 38-year-old inmate while Tatum was spotted passing a plastic bag containing fentanyl to a prisoner. Both transactions occurred in the visiting area. Authorities did not disclose the relationships between the suspects and the inmates.

Roche told investigators "she told me to do it." Tatum did not respond to a phone message.