A motorcycle and a truck collided in the area of Gary Road and Parker Street, Springfield, at around 10 p.m. Thursday

Police say two people have died in a crash involving a pickup truck and a motorcycle in Springfield, Massachusetts.

Capt. Robert Strempek says the motorcycle and the truck collided in the area of Gary Road and Parker Street at around 10 p.m. Thursday.

Both victims were on the motorcycle. The pickup driver was not hurt but police tell westernmassnews.com that he was cited for negligent operation of a motor vehicle.

Parker Street did not reopen until about 1:30 a.m. Friday. 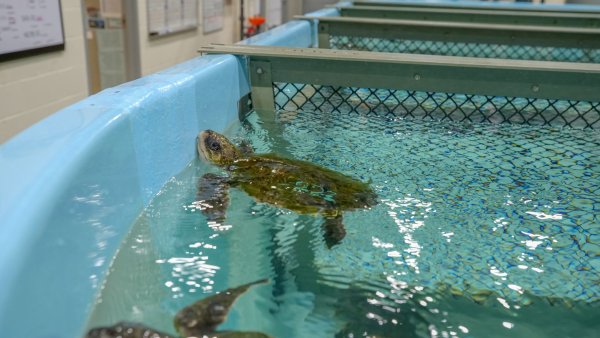 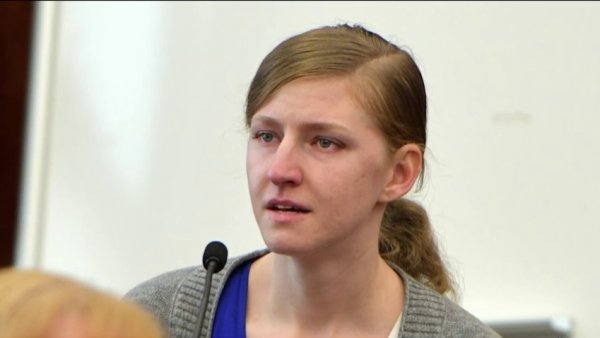 The victims were identified as the operator, 23-year-old Kyle Chapdelaine, and his passenger, 22-year-old Julisa Diaz, both of Chicopee.