An Uber driver charged with sex-related offenses and motor vehicle violations in Everett, Massachusetts, was ordered held on $10,000 bail Monday.

Twenty-eight-year-old Paul Griffin of Malden is accused of exposing his genitals to a female passenger over the weekend.

Everett police say that on Sunday, the victim reported that a man in a grey Dodge Caravan exposed himself to her, and that it had happened before. She gave investigators the vehicle's registration plate number and the suspect's description.

Officers found the vehicle on Ferry Street by Glendale Park, and after trying to stop it, the suspect's vehicle drove into oncoming traffic on Ferry Street. The car turned onto a dead end street, and the Griffin allegedly ran away on foot.

He was eventually taken into custody after a chase through several yards and streets.

Griffin was charged with open and gross lewdness, lewd and lascivious conduct, failure to stop for police, reckless driving and resisting arrest.

Police say Griffin is also under investigation for similar incidents in other cities and towns. None of the other alleged incidents happened while he was driving passengers for Uber. 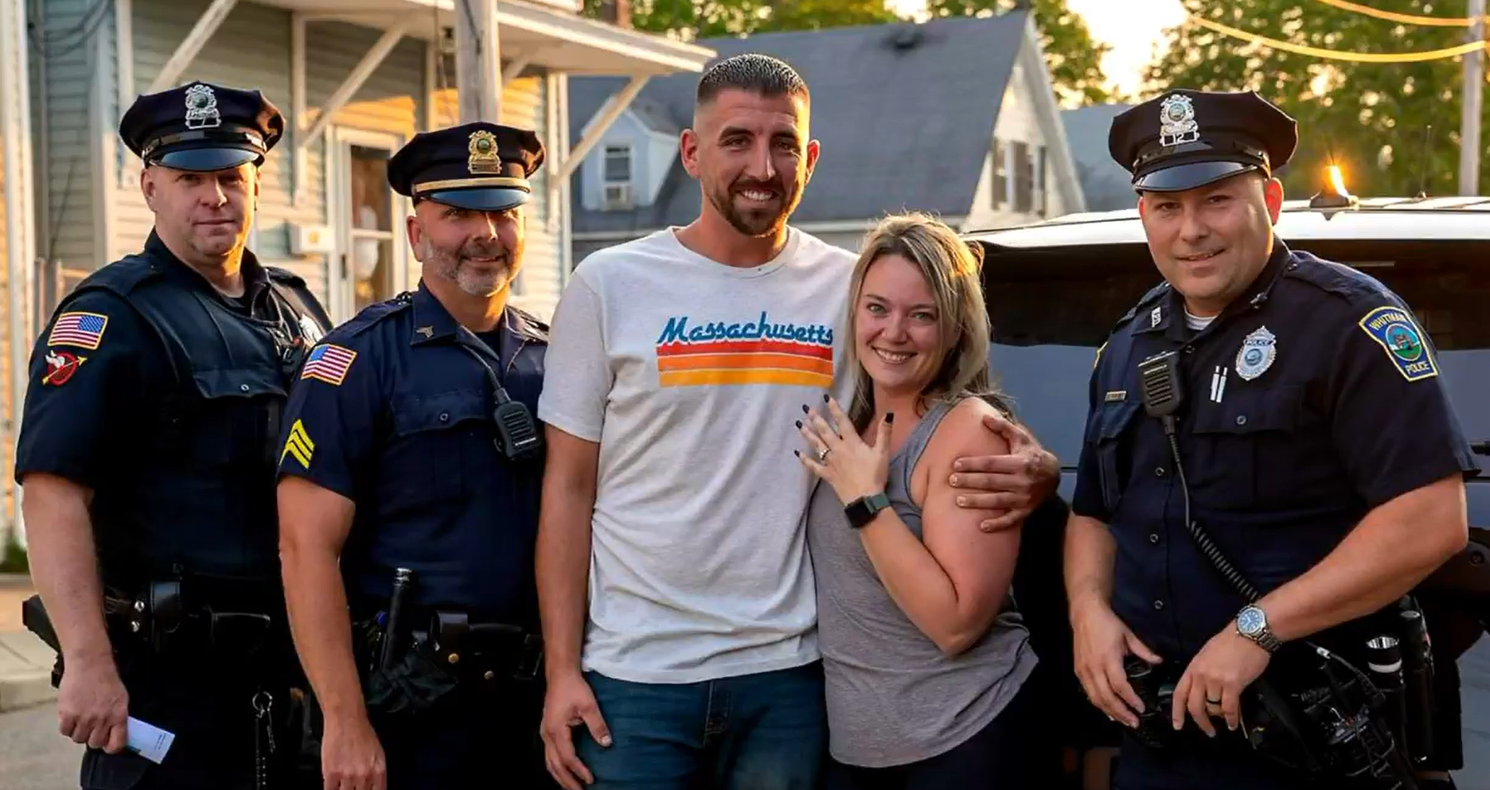 A GPS device was requested and he's no longer allowed to drive for Uber.

Griffin was also ordered to have no contact with females under 18 years of age.

A future court date was not established.