A record-breaking autumn storm plunged hundreds of thousands of people into the dark, toppled trees, canceled schools and delayed trains in the Northeast, while persistent winds Thursday hampered efforts to clean up and restore power and clean up.

At one point Thursday, 500,000 customers in New England were left without power due to downed trees and power lines, including five entire towns in Massachusetts, according to The Boston Globe. Those numbers were shrinking by Thursday evening.

In Scituate, Massachusetts, a tree on Booth Hill Road not only blocked the street, but brought down utility lines, as well. At one point, about 90% of residents were without power. And with strong wind gusts continuing all day Thursday, it was difficult for repair crews to get much work done.

"I, myself, would like a hot shower," resident Sally Spear said. "We're just dealing with it."

Much of New England was hammered by a heavy storm overnight.

Dr. Ruth Lamprey of Brigham and Women's Harbor Medical Associates had no power at her office. She met with some of her patients in the parking lot. 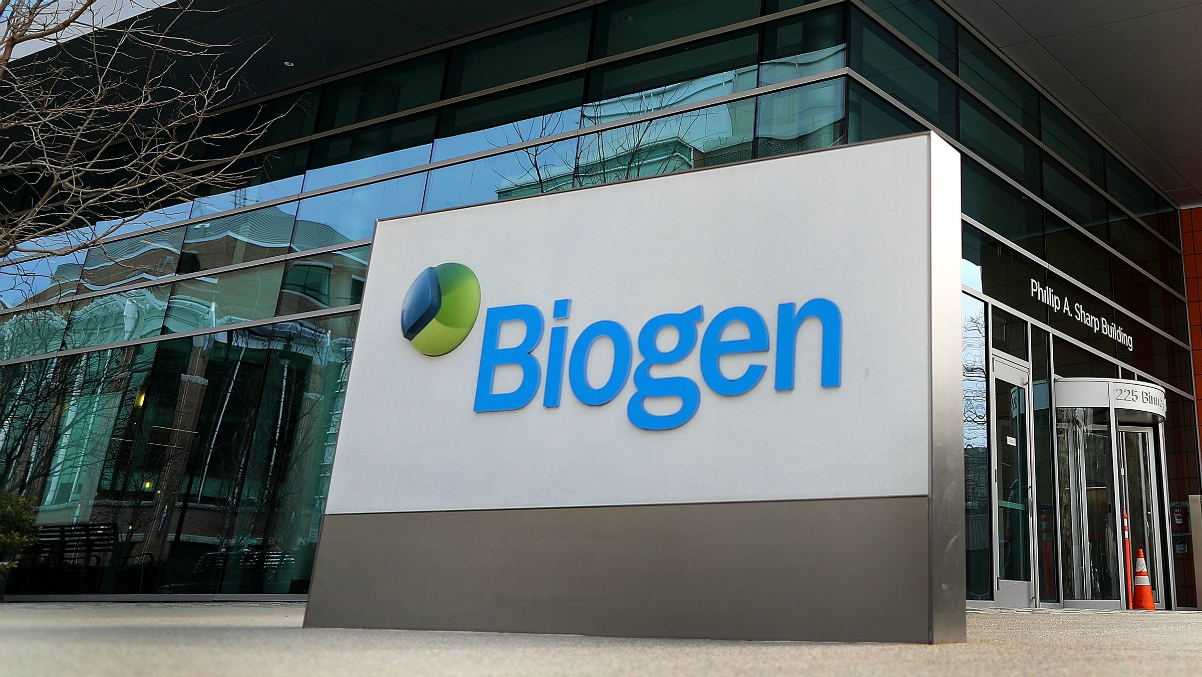 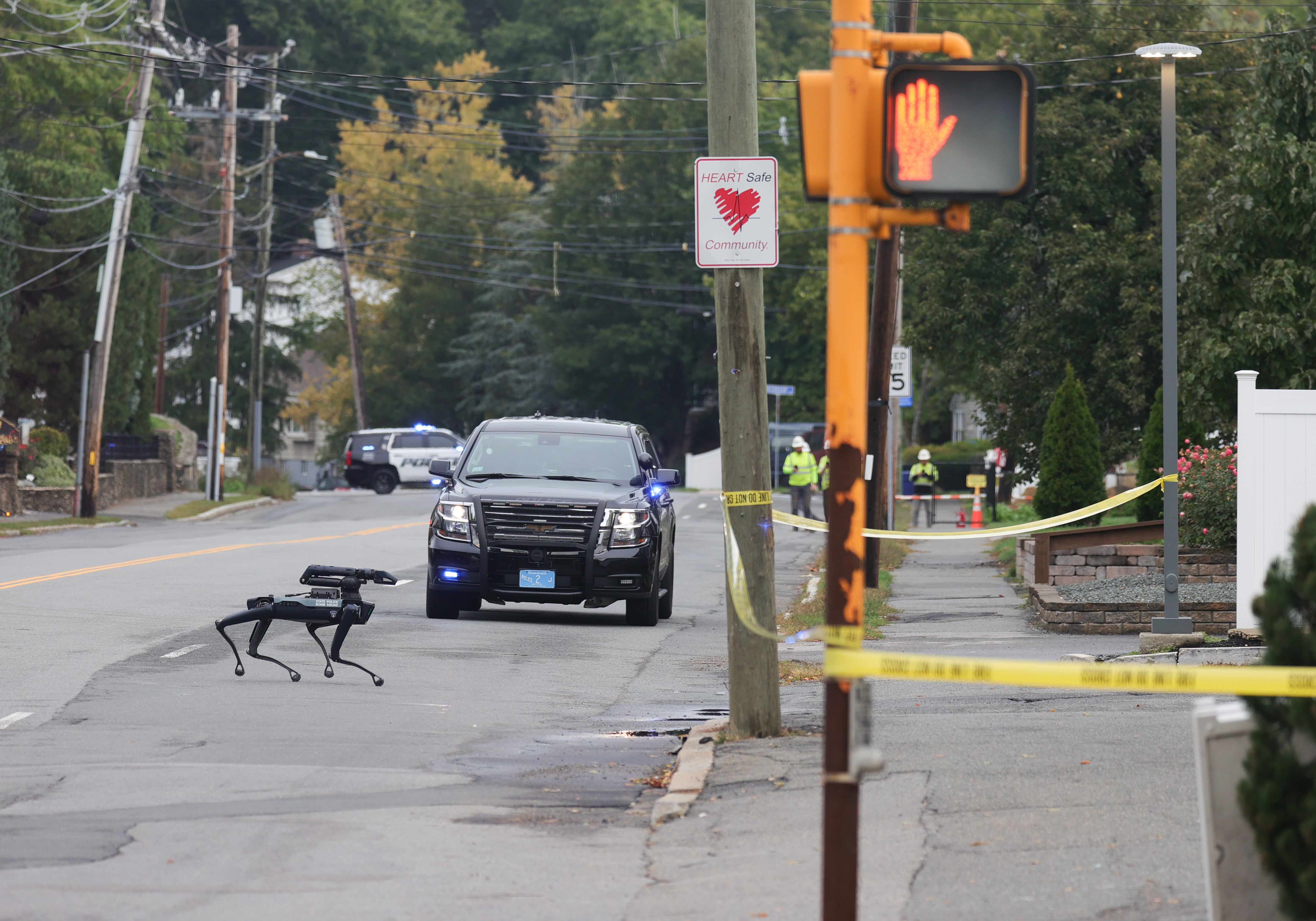 The Massachusetts Emergency Management Agency reported that more than 223,000 customers in Massachusetts were without power on Thursday during the height of the damage. As of 11:15 p.m., that number had dipped below 96,000.

Police in Methuen responded Thursday morning after a tree fell and crashed through a house on Hidden Road. No injuries were reported.

Rebecca Casserly of Everett said she woke up at 1:30 a.m. to the sound of a large tree coming down on her property.

"I flew out of my bed and saw complete darkness... I opened my door and saw nothing but greenery," she said.

Due to the power outages and road closures, some schools in New England announced closures or delays. To take a look at the full list, click here.

Public transportation was also affected by the storm, according to the Massachusetts Bay Transportation Authority. The MBTA warned its customers to expect "severe delays" due to power outages, flooding, downed trees and wire issues.

The Steamship Authority said trips on multiple routes had been canceled including those to Nantucket and Martha's Vineyard. Click here for more ferry information.

Some gusts during the storm reached up to 90 mph at the coast, with multiple areas getting bashed by the harsh winds. Boston got up to 70 mph wind, Worcester up to 38 mph and some towns in Connecticut experienced gusts of up to 50 mph.

Winds were expected to return midday Thursday and although they won’t thrash the region as much as they did overnight, they pose a threat because the 45 mph gusts that may return can topple weakened trees and power lines. Even if power is restored, customers may still get outages because power lines may be affected in the second round of winds.

Fallen trees and branches won't be the only hazard on the road Thursday; slick, wet leaves could stick under cars and cause them to lose traction. It’s advised to take it slow on back roads that are covered with wet leaves.

In New Hampshire, about 100 school districts reported closings and delays Thursday morning due to a lack of electricity or downed trees and power lines. About 50,000 customers lost power. A wind gust of 128 mph was reported on Mount Washington, the Northeast's highest peak, according to the National Weather Service.

Nearly 20 school districts closed schools in Connecticut, where about 40,000 customers were without power.

In Portland, the atmospheric pressure at sea level — an indicator of the strength of a storm — was the lowest ever recorded in October, said William Watson, a meteorologist with the National Weather Service.

Kim Buttrick, a meteorologist with the National Weather Service in Massachusetts, said the storm system met the definition of "bombogenesis."

Storm intensity is measured by central pressure — the lower the pressure, the stronger it is. A storm is considered a "bomb" when the pressure drops rapidly.

"That's why we ended up with strong, sustained winds and wind gusts," Buttrick said. "It's an indicator of an extremely powerful storm and not something to ignore."

Most areas saw rainfall totals of 1 to 3 inches, though some areas of southern New England got about 4 inches.

No injuries were immediately reported as a result of the storm.

To take a look at the active weather watches, warnings and advisories, click here.