Two Massachusetts police departments are teaming up to catch a criminal.

Police believe that the incidents are related.

One break-in occurred on Longfellow Road in Waltham. Another was on Partridge Street in Watertown. The locations are near each other. 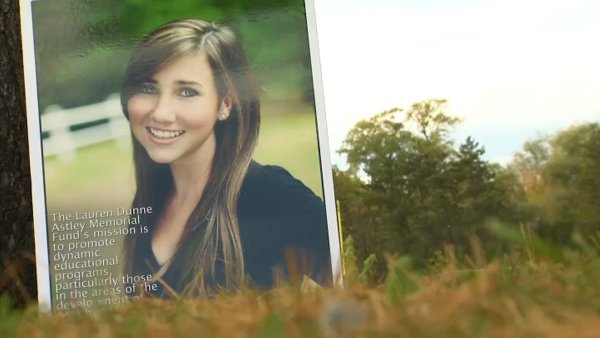 Watertown police shared a video of a person of interest on Facebook.

Both incidents involve a suspect or suspects entering a home while the residents were asleep inside. No one was injured in either incident, according to police.

As a reminder, police remind residents to make sure that car doors and home doors are secured.