It's No TV Ad, an Emu Really Was on the Loose in Franklin, Mass.

The emu "can no longer terrorize motorists of Lincoln Street," police said

It might sound like one of Liberty Mutual's "Limu Emu" ads, but police in Massachusetts really did have to wrangle one of the large, flightless birds this week.

But the emu that wandered away from its home is back with its owners thanks to the Franklin Police Department, the agency said Monday.

Two officers were completing a traffic stop when they spotted an unusual sight — an emu running across Lincoln Street, police said. Having no training in herding large birds, the officers searched for its owners and found them.

Woman Struck, Killed in Mass. After Exiting Car on I-93: Mass. Police 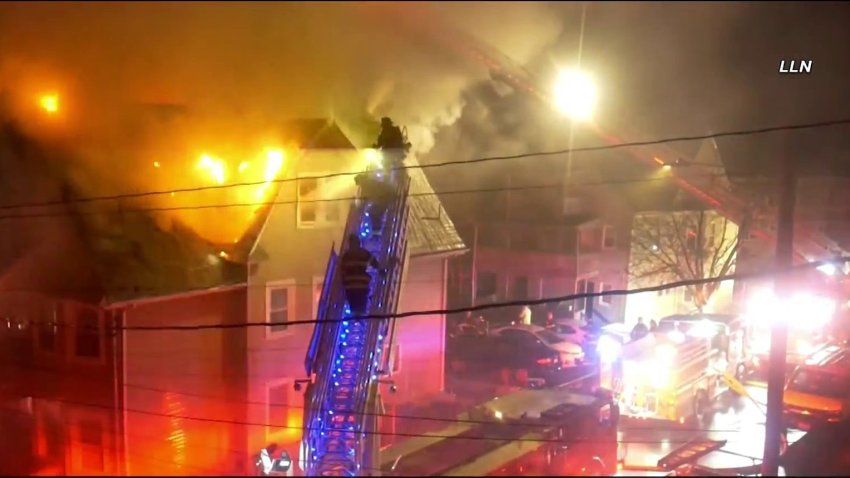 Working with an animal control officer, police were able to take the emu to its rightful home, "where it can no longer terrorize motorists of Lincoln Street," according to a post from police on their Facebook.

Photographs of the effort show the emu seen from the cruiser’s dashboard as well as a few people guiding the bird home.

Police said that "no job is too small, no bird too big!"