A coach at a Massachusetts high school is facing child pornography charges.

Federal agents searched Johnson's Framingham home Thursday morning after an investigation into child pornography being traded by a Craigslist user. According to the U.S. Attorney's Office, Johnston admitted to sending and receiving the sexually explicit images. 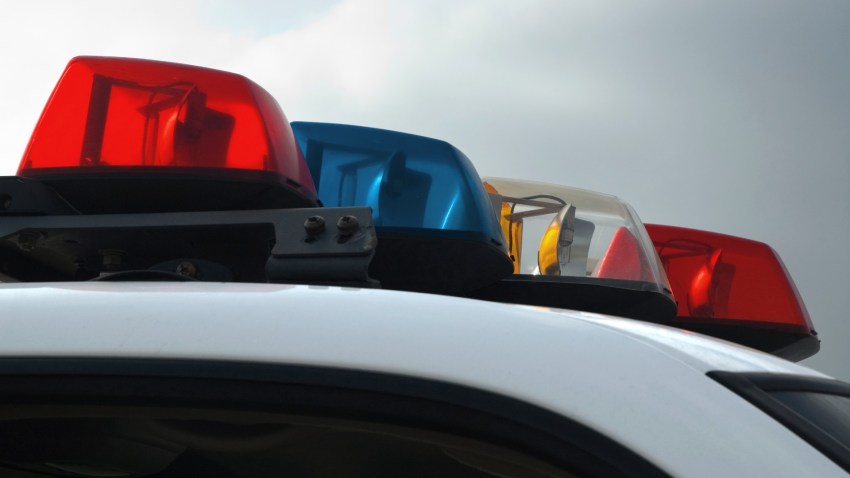 Johnson was fired after the school district learned of the charges against him.

"Wellesley Public Schools and officials from the Town of Wellesley are working closely with the U.S. Attorney's Office and other investigatory agencies," the district said in a statement. "Given the seriousness of these charges and the impact of this news, we will be ready to offer our support to students, families and staff in the days ahead."

Johnson is also a former track coach at Harvard University and was once a special education teacher at Wellesley Middle School.

It was not immediately clear if Johnson had an attorney. He is being held pending a hearing Monday.