A Massachusetts woman indicted nearly two years after her baby boy died while they were staying at a homeless shelter has been located.

Authorities say Laci Kirk, also known as Laci Brand, was indicted by a grand jury Tuesday for wanton or reckless endangerment of a child, but her whereabouts were unknown.

She has since been found and faces arraignment Thursday. Prosecutors did not immediately say how she was tracked down. 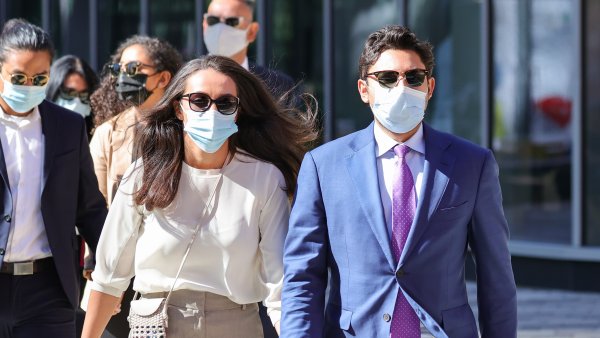 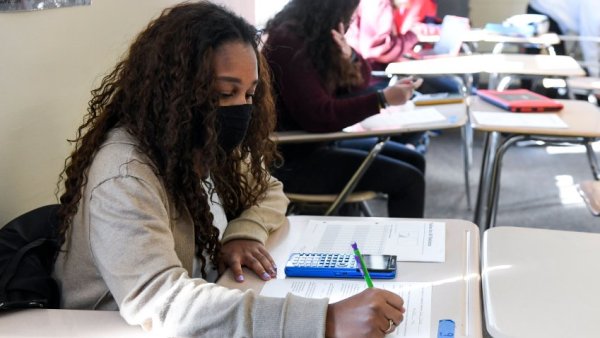 Prosecutors say Kirk spent that day drinking with a friend while the infant was left largely unattended for a long period of time in a cluttered crib.

An autopsy determined he died of natural causes.

It could not be determined if Kirk has a lawyer.