The woman was taken to St. Luke's Hospital with serious injuries

An 85-year-old woman has died after being severely burned in a house fire in New Bedford, Massachusetts.

The fire broke out at 354 Coffin Avenue, a three-story house, around 5 p.m. Tuesday. The Massachusetts Fire Marshal's Office believes it was accidental.

The Bristol County District Attorney's Office said 85-year-old Louisa Barboza, who lived in the apartment where the fire broke out, died from her injuries. 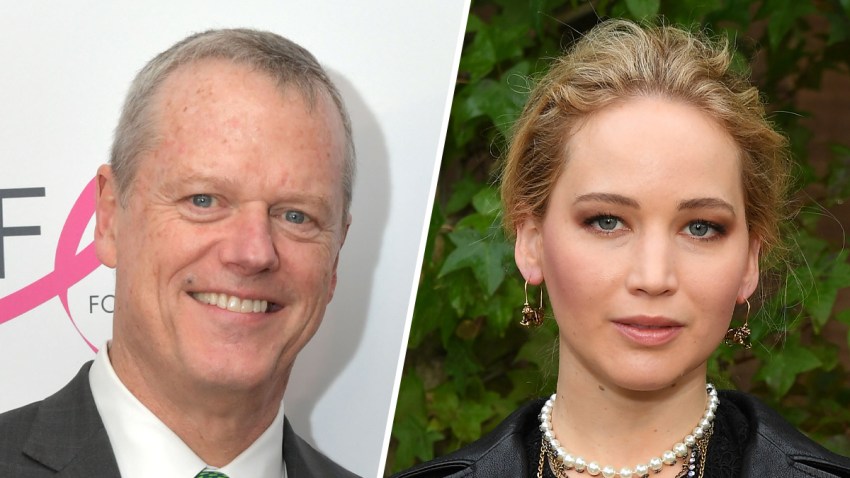 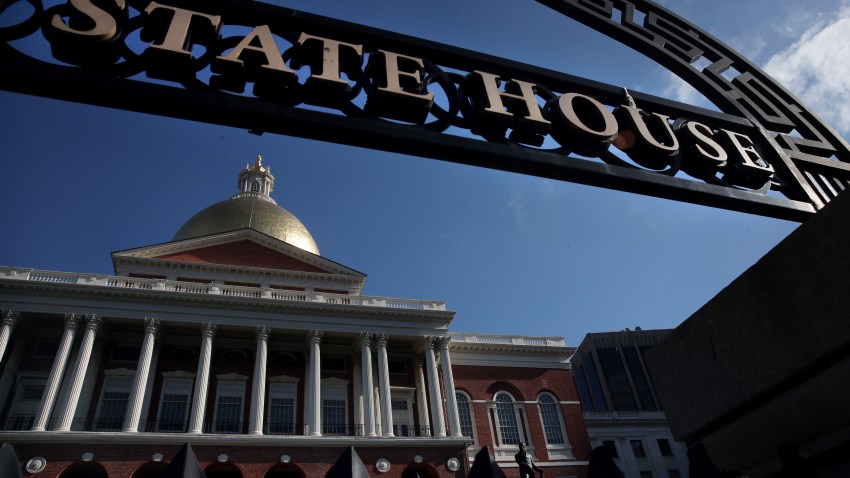 Mass. Residents Impacted by Pandemic to Get $1,800 More in Unemployment Benefits

WJAR reports firefighters responded to the fire on Coffin Avenue at about 5 p.m. At the scene, firefighters saw flames coming out of the third floor of the building and were told that a woman was still in the burning building.

Crews were able to rescue Barboza from the blaze. She was described as conscious and alert, but suffering from severe burns. She was taken to St. Luke’s Hospital, where she later died.

Crews determined there was fire damage to the home’s third floor and attic as well as water damage on the first and second floors.