A woman wanted in connection with the assault of a Revere, Massachusetts, police officer has been arrested.

Just after 8:30 Monday morning, a State Trooper attempted to stop a confirmed stolen motor vehicle on Route 1 in Saugus.

The operator refused to stop and the vehicle sped off down the Lynn Fells Parkway. 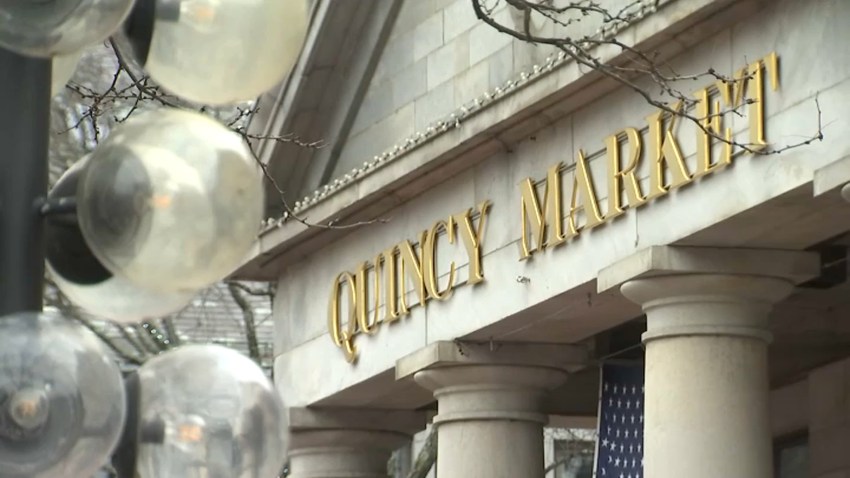 Minutes later, a witness notified police that the vehicle in question had crashed, and a male occupant fled on foot. Located in the vehicle was Jacqueline Murphy, 32, of Revere, who was wanted on warrants. She's been transported to an area hospital under police guard.

Murphy is believed to have been an occupant in a car that was pursued by Revere Police last week after an assault on an officer with a syringe.

After the accdient, Murphy was taken to Melrose-Wakefield Hospital under police guard. She was treated for her injuries and released from the hospital.  She was then booked into the Danvers State Police Barracks and will be arraigned Tuesday morning.

The search for the male suspect is ongoing.