Lt. Jason Menard was hailed as a hometown hero who selflessly gave his life to help others while battling an apartment blaze

Thousands of mourners, including many firefighters, lined the streets of Worcester Monday to pay their final respects to fallen fire Lt. Jason Menard, who died while saving others during a fire last week.

Firefighters from as far as California and Canada were among a sea of first responders who came to salute the fallen lieutenant under drizzly skies as his casket made its way to St. John’s Catholic Church, where a funeral service was held.

During funeral services, Menard was hailed as a hometown hero who selflessly gave his life to help others while battling an apartment blaze.

"Jay is the definition of a hero," said Danny Pace, whose brother Chris was one of the firefighters who Menard helped save. "His actions are the reason my only brother is still here today and because of that we are forever indebted to the entire Menard family."

Pace said his brother was recovering at a hospital, but added that it was "an honor and a struggle to stand before you today, the place where eternal gratitude meets devastating loss."

Rev. Walter Riley, the Worcester Fire Department’s chaplain, said Menard was raised in Worcester, where he eventually married his high school sweetheart, Tina. Riley said Menard studied diligently to become a lieutenant, which was one of his proudest achievements.

"His life is from a storybook, except it's not a fairy tale," Riley said. "It's the real deal.

"His name is now held high, even higher than before," he continued.

Massachusetts Gov. Charlie Baker and Attorney General Maura Healey were among those on hand to pay respects to Menard, who gave his life while battling a roaring four-alarm house fire.

Menard died in the line of duty on Nov. 13 when his "heroic efforts" helped two fellow firefighters escape from a burning home after they responded to a report of a person and baby trapped on the third floor.

The 39-year-old firefighter led a probationary firefighter to the stairs and returned to the burning scene to help another firefighter out of a window and was ultimately unable to escape, according to Worcester Fire Chief Michael Lavoie.

The funeral service was preceded by a procession from the funeral home to Washington Square, where firefighters began to march with the hearse. From there, the procession moved toward the church.

Linda Murphy and her 4-year-old grandson were among those who lined the route. She said the boy is into superheroes, and she wanted to show him the difference between superheroes and real heroes.

"He's going to have a hard time understanding, I'm sure, but at least if I start now, he'll start to get it when he's older," Murphy said.

Menard's wake was held on Sunday at Mercadante Funeral Home in Worcester, where hundreds of firefighters lined up at the emotional gathering to pay their respects to the hero who gave his life saving others. 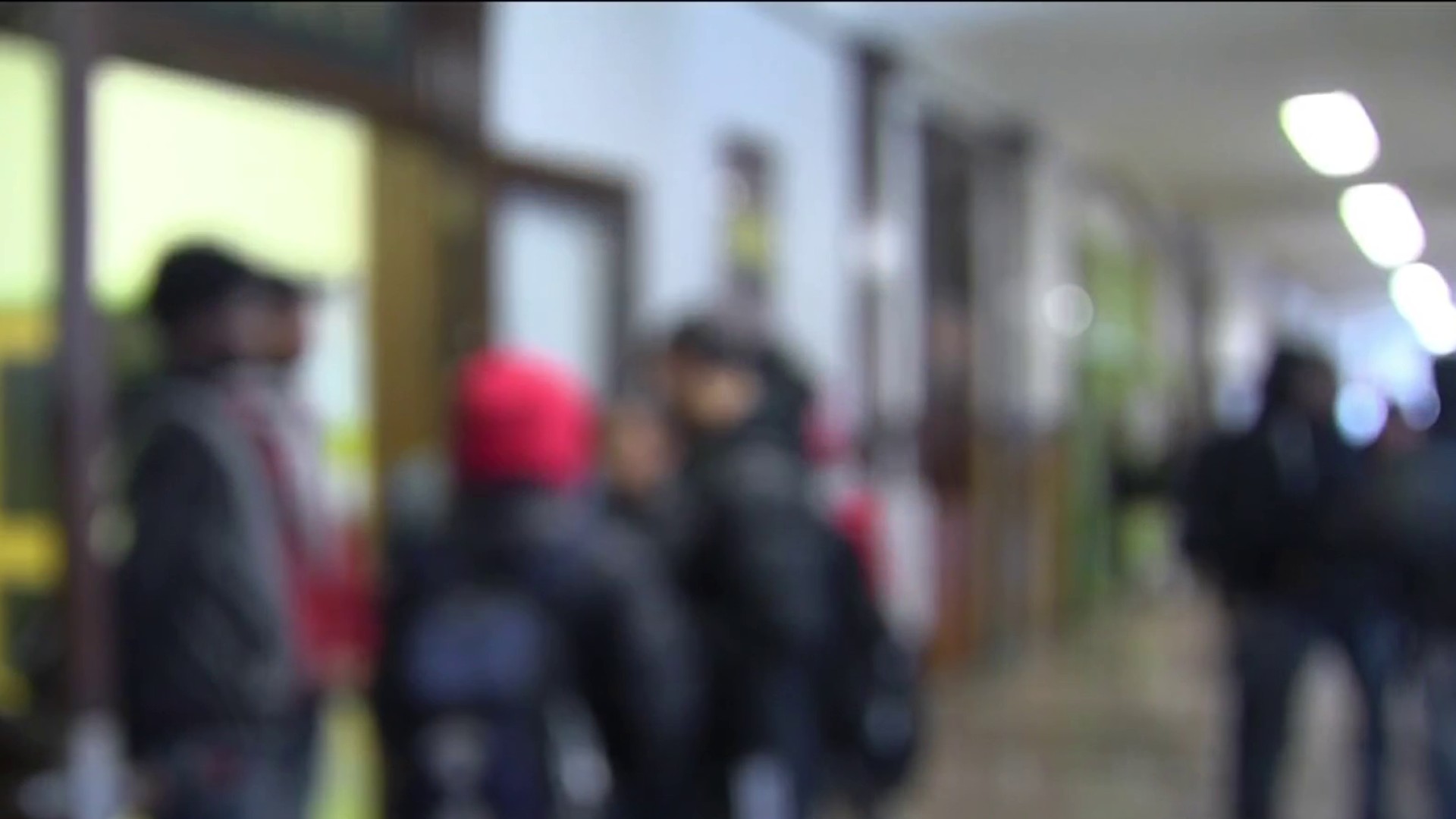 Mental Health Days for Students Could Come to Mass. Schools

Services were to be followed by a private burial at St. John’s Cemetery.