Bostonians Need to Practice Social Distancing For at Least 6 to 8 Months, Walsh Says

Boston Mayor Marty Walsh on Sunday said he had no immediate plan to lift the city's stay-at-home advisory and warned residents that strict social distancing would be the norm for at least the next several months.

In an interview with NBC10 Boston, Walsh said the stay-at-home advisory would need stay in effect "for the foreseeable future," adding that residents would be asked to continue practicing social distancing.

"Wearing masks, physical distancing, social distancing, not being in large gatherings -- all of that is so important to stopping the spread of this virus."

He added: "If we don’t pay attention and stay disciplined, we’re going to see a second surge and that may be worst than the first one."

Walsh also addressed the restaurant industry, which he said would not return to 100% capacity any time soon. The city in recent weeks has announced measures to help businesses apply for outdoor dining areas, which could allow restaurants that rely on in-person dining to expand their seating.

This regulation change builds on earlier attempts to help restaurants, Walsh said, including allowing takeout for all establishments, aiding them in providing delivery options and expanding availability for selling alcohol and groceries.

“I’m definitely concerned with a lot of restaurants in the cities in Boston and the Commonwealth that might not be able to get out of this," Walsh said. "We’ve already seen several close or say they’re not coming back.”

The mayor on Thursday said he had "major concerns" about possible gatherings over Memorial Day Weekend, asking people not to hang out on beaches and to social distance when they go outside.

Some churches and synagogues and churches in Massachusetts opted to reopen their doors for services this weekend, while others remained closed.

"All indications are that we could be battling this pandemic for eight months to a year," Walsh said at the news conference. "Don't put yourself at risk to become one of the folks I read about in the numbers every day."

Walsh still encouraged people to honor service members on Memorial Day, even if celebrations will be more limited than in years past. He recommended residents to send messages to people they know, display flags outside their homes and even encourage kids to make cards or signs for neighbors.

The city moved many of its annual celebrations online, including the Boston Common Flag Garden that normally sees thousands of flags fly in honor of Massachusetts service members who gave their lives defending their country.

On Saturday, the city announced it would begin to distribute the first half of 20,000 care kits to community partners, testing sites and meal sites. These kids contain a mask, hand sanitizer, gloves, anti-bacterial wipes, soap and information on COVID-19 facts and resources.

As of Saturday, the city had reported 12,395 cases of the coronavirus, including 608 fatalities. 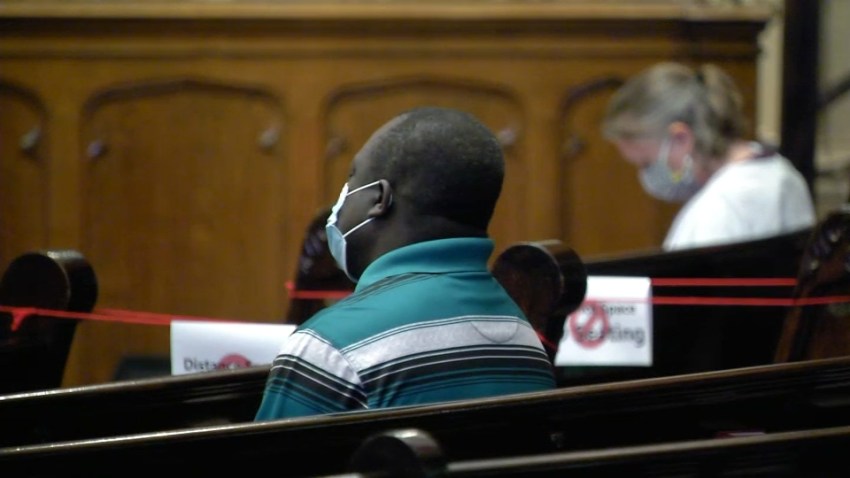 Amid Pandemic, Houses of Worship Reopen for Services In Massachusetts 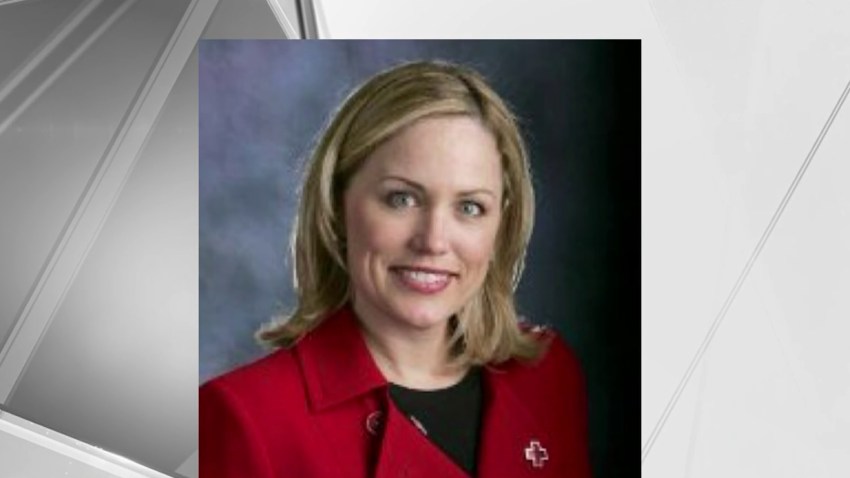