The $29 million project will consolidate four B branch stops into two new stations.

The MBTA will begin construction Tuesday on a yearlong project to consolidate some of its B branch stops on the Green Line.

The $29 million project will consolidate four B branch stops along Commonwealth Avenue into two new stations. 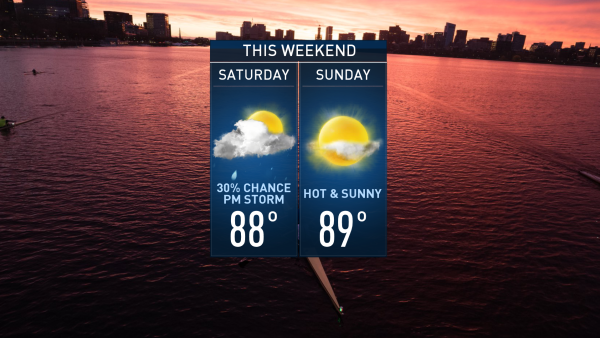 The current Pleasant Street stop is slated to permanently close on Feb. 26.

The MBTA says the changes will include longer platforms, security upgrades, and faster service on Commonwealth Avenue, where Boston University is located.

The MBTA says the move will help improve traffic and pedestrian safety in the BU neighborhood while making the commute faster on Comm Ave.

"I never really noticed a problem before," said BU junior Sergina Mombouli. "I would use it to go to class and usually be on time."

The project was initially scheduled to get underway on Monday but was delayed for a day due to inclement weather.