Crews building the $2.3 billion rail addition faced "a variety of challenges" that forced the delay

The MBTA will postpone the opening of the first Green Line Extension stop in Somerville by three months, and the already-delayed May 2022 goal for the remainder of the megaproject also appears uncertain, officials announced Thursday.

Crews building the $2.3 billion rail addition faced "a variety of challenges" that forced the delay, Poftak said, particularly during work on a facility that will help provide power to the system.

In June, MBTA officials announced the second, larger Green Line Extension branch adding six stops from East Cambridge to Medford would be delayed from an end-of-year opening to a May 2022 target. Poftak said Thursday that officials are still working to determine the schedule for that portion of the project, leaving on the table the possibility that the MBTA could postpone the remainder of the expansion a second time.

NBC10 Boston got a first look inside the brand new Lechmere station in Cambridge, part of the massive Green Line extension project.

"I have not abandoned all hope on that," Poftak told reporters when asked about the target date for the extension's second branch. "I do want to make sure that I have a level of confidence in that delivery date before I change it, so that is something we're going to come back to you and talk about once we have a higher level of confidence."

A key factor in whether the T can meet its once-revised timeline for the rest of the project is construction of the power substations that created the Union Square stop's delay. Workers need to build two more similar stations for the second branch, Poftak said, though he noted that they have "a little bit longer window" of time.

"It is one of the challenges we are facing and it is one of the areas that we're concentrating on as one of the critical path items," he said. "If we're not more productive and more efficient in building out these next two traction power substations, it is going to impact the schedule."

The project remains on budget, Poftak said, and MBTA officials now plan to return all money that the cities of Somerville and Cambridge paid toward the construction effort. Years ago, Somerville pledged $50 million and Cambridge pledged $25 million to help float the expansion, and Poftak said the two had paid a combined total of roughly $30 million so far. 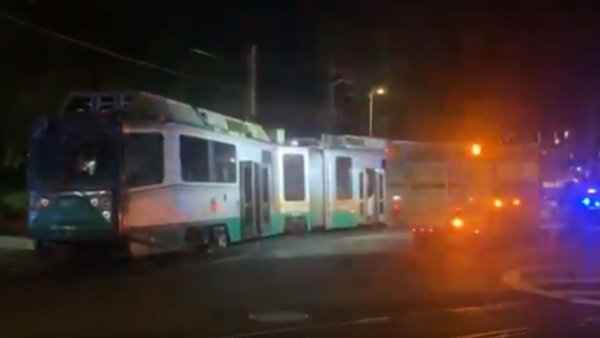 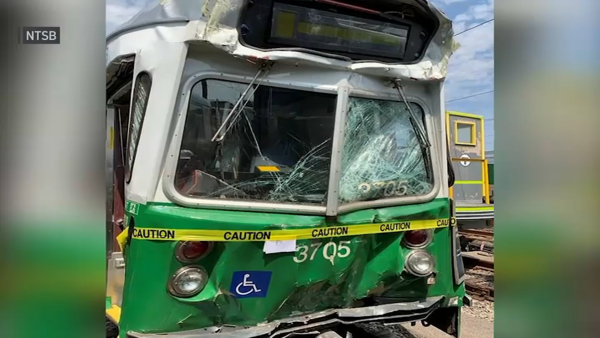