The Joint Committee on Transportation hearing follows years of safety concerns on the T – including crashes, derailments, speeding and signal issues

The MBTA will need roughly $300 million to resolve pressing safety problems federal investigators flagged as the most critical immediate steps, and the price tag will likely swell once the probe wraps up, the agency's chief said Monday.

Kicking off a series of oversight hearings into glaring faults at the MBTA, General Manager Steve Poftak told the Transportation Committee his team expects corrective work ordered by the Federal Transit Administration last month will collectively cost nearly a third of a billion dollars.

Poftak said he expects the FTA's final report, which could land some time in August, will include "a series of additional findings we will have to address with another set of corrective action plans." In the wake of interim findings published in June, the FTA's work has zoomed in on staffing levels across the T, Poftak said. "I think there will be additional costs and it will be significant," Poftak said, stressing that it is too early to put an estimate on the ultimate cost. The general manager said the T continues to grapple with workforce challenges and has a plan "to attempt to hire 2,000 people next year in an effort to address this."

Lawmakers are in the process of steering hundreds of millions of dollars to the T to respond to the FTA's directives, with $400 million available in an infrastructure bond bill that cleared both branches but needs to be finalized and another $266 million included in a fiscal year 2023 budget accord on the move Monday. Poftak said he expects Gov. Charlie Baker will also "file for some part of the solution in an FY22 closeout supplemental budget."

Monday's hearing was called by the co-chairs of the Joint Committee on Transportation in order to examine what they have deemed as “deficiencies in safety management practices at the MBTA."

The Joint Committee on Transportation hearing follows years of safety concerns on the T – including crashes, derailments, speeding and signal issues.

The hearing follows years of safety concerns on the T, including crashes, derailments, speeding and signal issues. And it comes on the heels of that scathing report by the FTA following its monthslong safety management inspection.

The T provided an update last week on its progress to address the FTA’s concerns surrounding staffing issues, safety procedures, capital improvement projects like track maintenance and making sure employees have kept up with their certification credentials.

Wait times have been long for nearly a month after the MBTA slashed service due to limited staffing.

The MBTA says it has submitted three of the four corrective action plans requested by the FTA – all on time – with the fourth due this week.

The Transportation Committee's chairs said as they began Monday's hearing that they expect to convene another hearing in August and a third in the fall, hoping to take a closer look at the FTA's final report once that becomes available and comb through documents they have requested but not yet received from the MBTA.

Among the issues highlighted by the FTA's review were problems with staffing, including dispatchers. The T has been running with reduced service until enough dispatchers can be hired to operate at full capacity safely. The MBTA wants to hire a total of 15 dispatchers, but at a meeting last week, officials said they had only been able to hire five so far.

Until the agency gets to full staffing levels, commuters have been forced to wait up to 20 minutes between trains. Social media is filled with photos and frustration, and riders do not think the hiring is going fast enough.

"It's brutal sometimes. You get here and there's one minute left and you don't make it. Then it's 20 minutes until the next one, and you're 20 minutes late for work," commuter Rosie Diaz told NBC10 Boston last week. 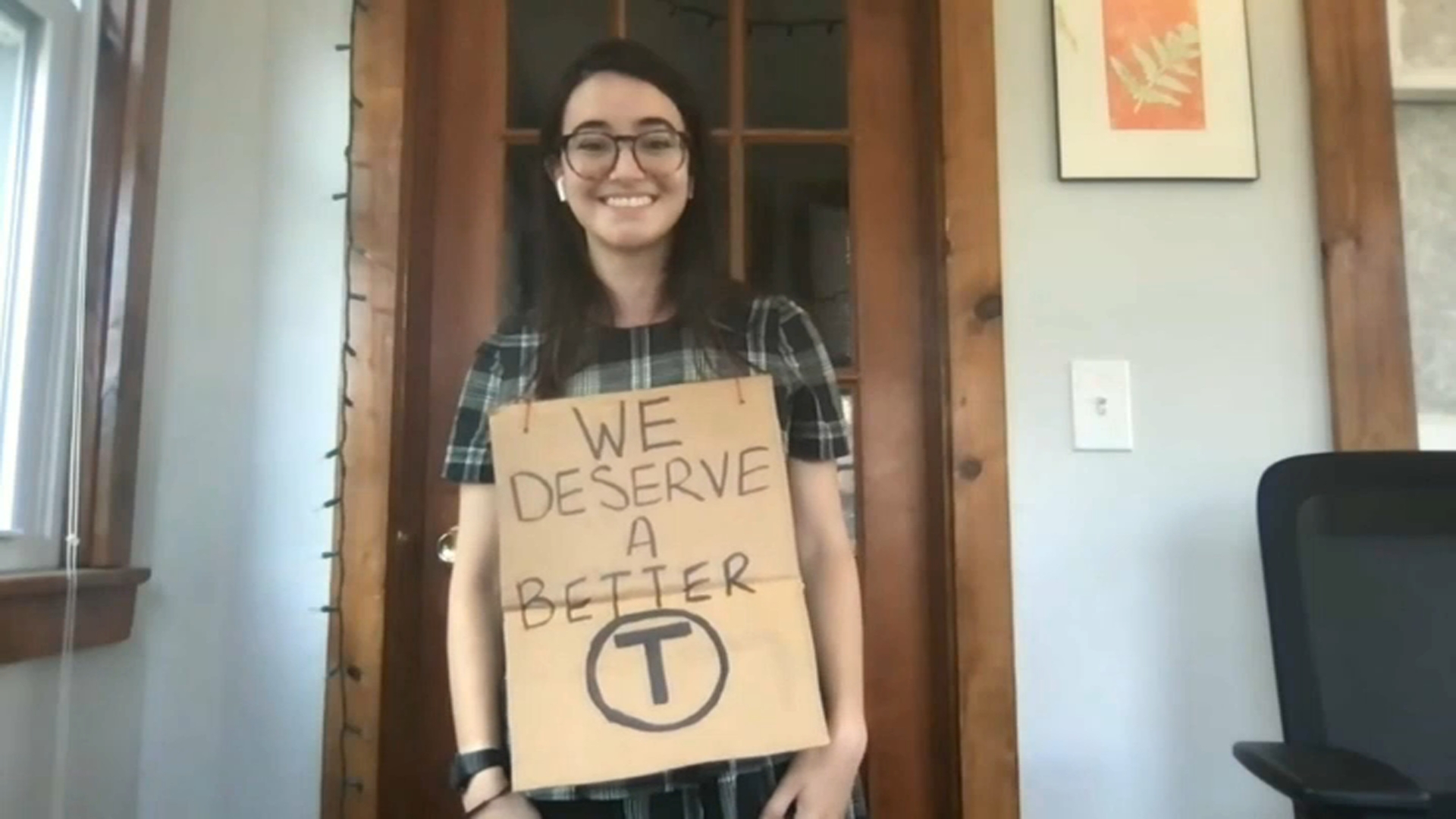