The driver of a Red Line train that dragged a passenger to his death in April has been placed on unpaid leave, an MBTA spokesperson confirmed.

The unpaid suspension is the result of "rules violations" in connection to the April 10 incident in which 39-year-old Robinson Lalin was killed. The move is "pending final disciplinary action," though Pesaturo declined to share what specific action the T will take against the operator.

“The MBTA does not publicly discuss disciplinary action prior to its execution,” Pesaturo said in an email to the Globe.

The MBTA had previously said the train operator, who was hired in 2018, would remain off duty during the investigation into what went wrong.

The MBTA is not releasing the operator's name but say he was hired in 2018. HE remains on leave as the investigation continues.

Lalin, of Dorchester, died when his arm got stuck in the doorway of an inbound Red Line train at Broadway Station in Boston around 12:30 a.m. According to investigators, as the train departed the station, Lalin was dragged into the track area and later died.

A preliminary report from the National Transportation Board in early May revealed that a passenger door on the subway car did not function properly when Lalin's arm got stuck.

The trains are equipped with safety features to prevent them from moving when the doors are obstructed, the NTSB wrote. 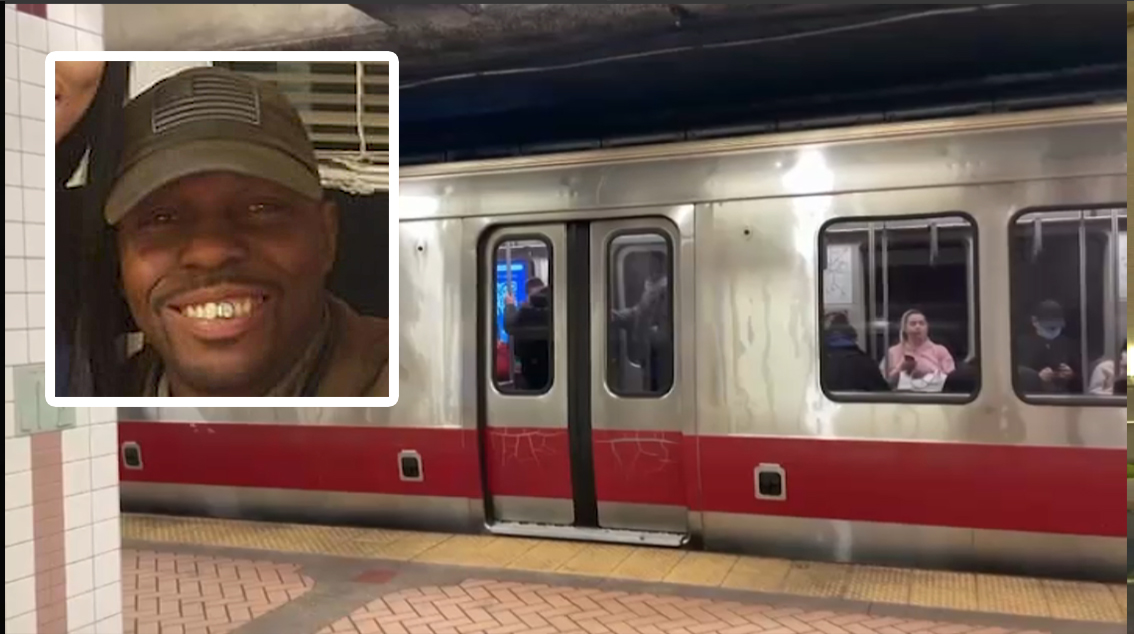 “NTSB investigators examined and tested the railcar involved after the accident, identifying a fault in a local door control system that enabled the train to move with the door obstructed,” the report said.

MBTA officials had previously declined to answer questions about what kind of sensors are in place when the doors close, whether the car may have malfunctioned or whether the operator may be at fault. Following the NTSB report, the MBTA issued a statement acknowledging its release and identifying the problem that led to Lalin's death as a "short circuit."

Independent experts not associated with the investigation have told NBC10 Boston that it is the train operator's responsibility to make sure the doors are clear before closing them and departing the station.

Pesaturo told the Globe Wednesday that the car that Lalin was in at the time of the deadly incident and the lead car of the train both remain out of service.

A faulty door control system contributed to the death of a man who was dragged by an MBTA train, federal investigators said.