The MBTA is offering the first glimpse of its bus route map that would revamp service in the Boston area.

The draft map of the agency's Bus Network Redesign Project was released online Monday afternoon. Along with new neighborhood-by-neighborhood maps of the changed bus routes, the MBTA published a tool that lets riders compare how long trips would take under the current and new maps.

An announcement previewing an unveiling event said that the redesign "completely re-imagines the bus network to reflect the travel needs of the region today, creating a better experience for current and future riders while prioritizing equity and the needs of those who depend on frequent, reliable bus service."

New bus routes are slated to be rolled out in 2023, according to the project's web page, prioritizing riders in places like Roxbury and Mattapan in Boston, Everett, Chelsea and Lynn. The full project is scheduled to take until 2028 to complete, including more buses and modernized facilities.

Six months after New England's first center bus lanes arrived, see how the project is working and if riders and neighbors are getting used to it in Boston's Roxbury neighborhood.

MBTA General Manager Steve Poftak has previously said that the reshaping of bus routes will boost frequency and launch "a lot of interesting new routes that are getting people to the new places of employment and new places of housing concentration."

The transformation will "roll out over a number of years," Poftak said, but taken together, it will increase the number of buses running across the MBTA by 25% over current levels. Changes will be even more significant on the weekends, which are set to see a 70% increase in bus service, Poftak said.

The MBTA is holding events around the region over the next few weeks to discuss the plan with residents. 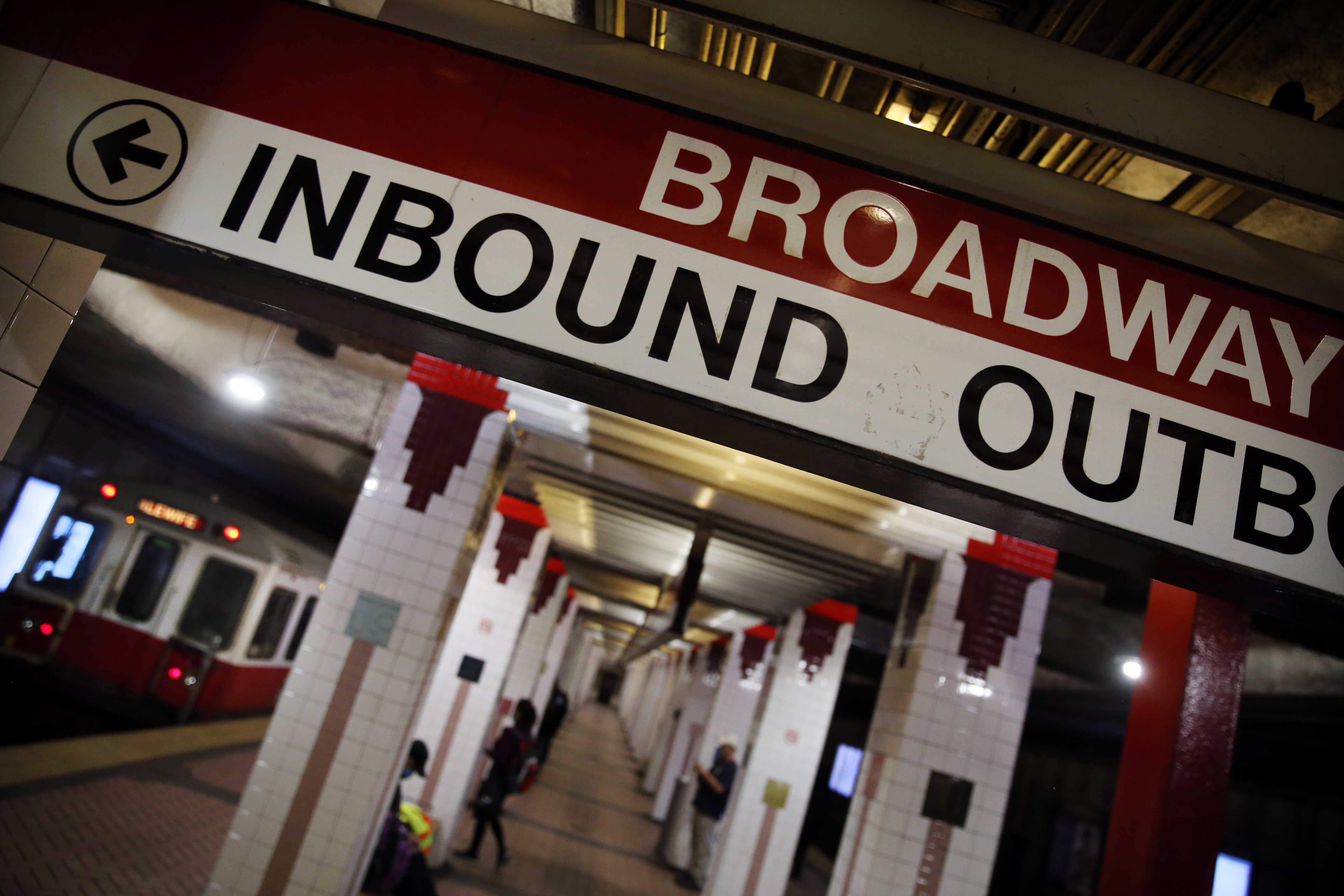 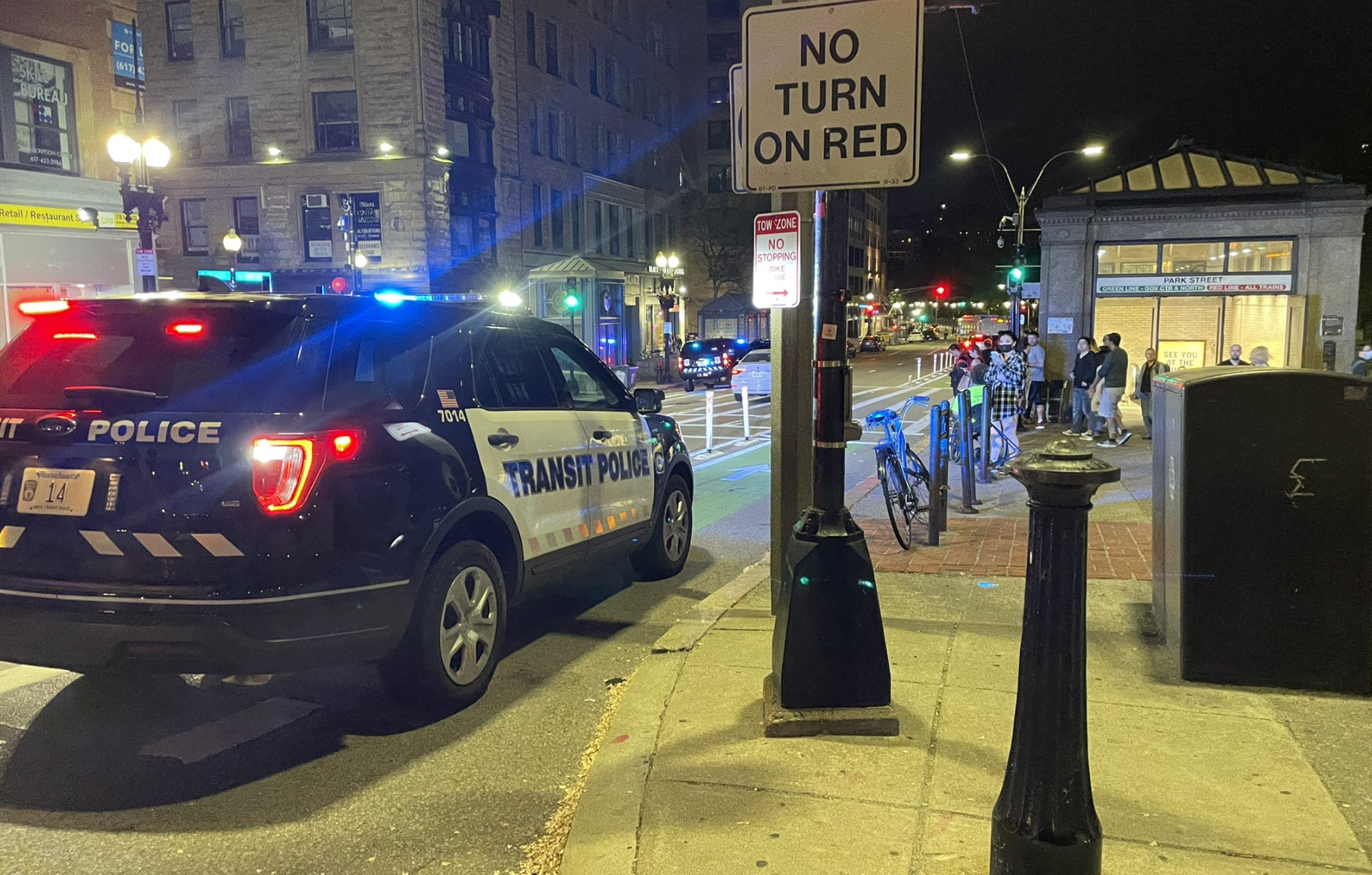 The Statehouse News Service contributed to this report.