A new survey has found that nearly 62,000 medical errors in Massachusetts in one year cost about $617 million for follow-up care.

The Boston Globe reports that the survey released Monday by the Betsy Lehman Center for Patient Safety is one of the most comprehensive statewide examinations of medical errors. 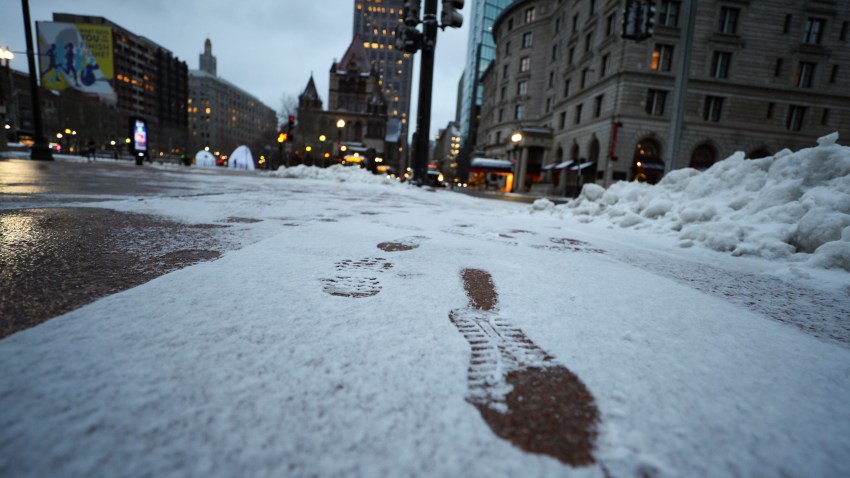 Researchers used 2013 data because it was the final year of a medical coding system that allowed comparisons to a similar national study.