Following the killings in Atlanta, the Vermont Asian, Pacific Islander and Desi American for Black Lives Group sent a letter to state leaders alerting them to issues of top concern to them

Members of Vermont's Asian community are working to raise awareness that their state is not immune to the type of racism or threats that have been reported nationwide since the start of the COVID-19 pandemic.

Paul Yoon indicated that to him, Vermont's reputation as a great place to live is often true — but not always.

"It's not easy to be a BIPOC person here," Yoon said. "It's challenging for us to go for a walk outside and kind of always be glancing behind us and afraid for our own personal safety."

Following last week's killings in Atlanta, where most victims were Asian, Yoon was one of the authors of a letter to Vermont's governor, Congressional delegation, mayors of cities and others, alerting them to discrimination happening here.

The letter, from the Vermont Asian, Pacific Islander and Desi American for Black Lives Group, is available to read in full here:

According to numbers from the U.S. Census Department, 1.9% of Vermont's population is Asian. However, more people could identify as Asian, but belong to a separate Census category that counts people of multiple races — which comprises another 2% of the Vermont population.

The Vermont APIDA for Black Lives Group said there have been slurs lobbed against kids at sporting events, and insults or even threats revealing racist and false beliefs Asians in Vermont are responsible in some way for the coronavirus.

Mieko Ozeki, a contributor to the letter, offered an example of the kind of microaggressions she said she has experienced all too often. She said she is regularly asked where she's from — even though her family has been in the U.S. since the 1800s.

"While people think that seems harmless to ask that question, when you press on, it really is a question of, 'Are you American?'" Ozeki told NECN.

Kim Tran, a nail salon owner in Burlington, said she wants a community that accepts everyone.

Tran said she was devastated by the attacks in Atlanta.

"I'm so sad for the people," she said in an interview Wednesday at her new business, Posh Nails, on downtown Burlington's famous Church Street Marketplace.

The salon owner said the vast majority of people here have been kind to her, but she has heard rude and racist comments, too.

Posh Nails, along with Asian-owned restaurants and stores in Burlinfton, was on a list social media strategist Chelsea Naftelberg encouraged folks to patronize as just one suggestion of how they could show solidarity.

A series of posts from Naftelberg reached thousands of accounts in recent days, she said.

"Spending our money with Asian-owned businesses is not going to be the end to racism and xenophobia in our community or in our country, but it is certainly one way to show support," Naftelberg said.

"We are unfortunately, symptomatic of what's going on elsewhere, as well," he said of problems facing BIPOC communities in Vermont.

More on the fight against racism 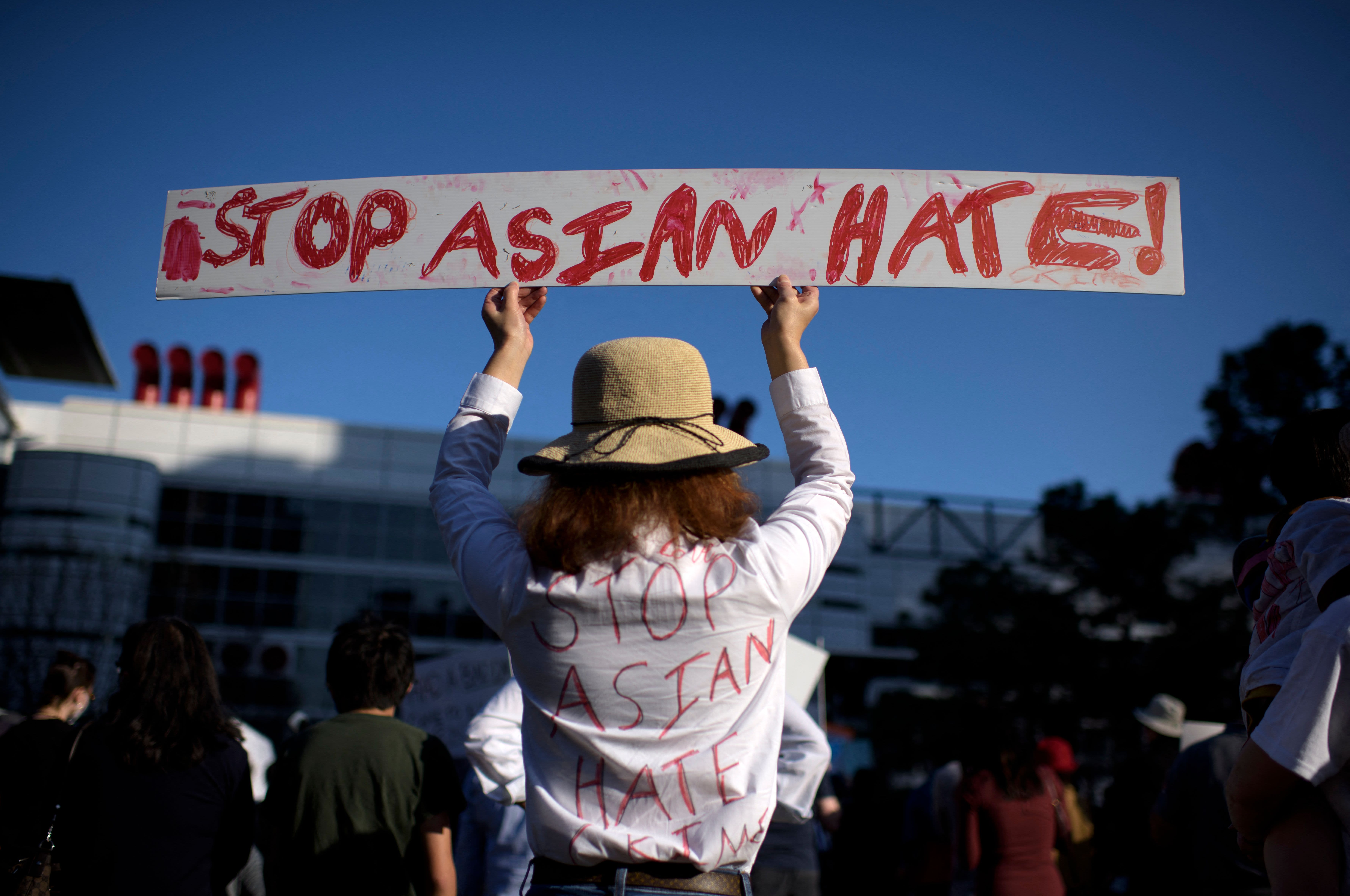 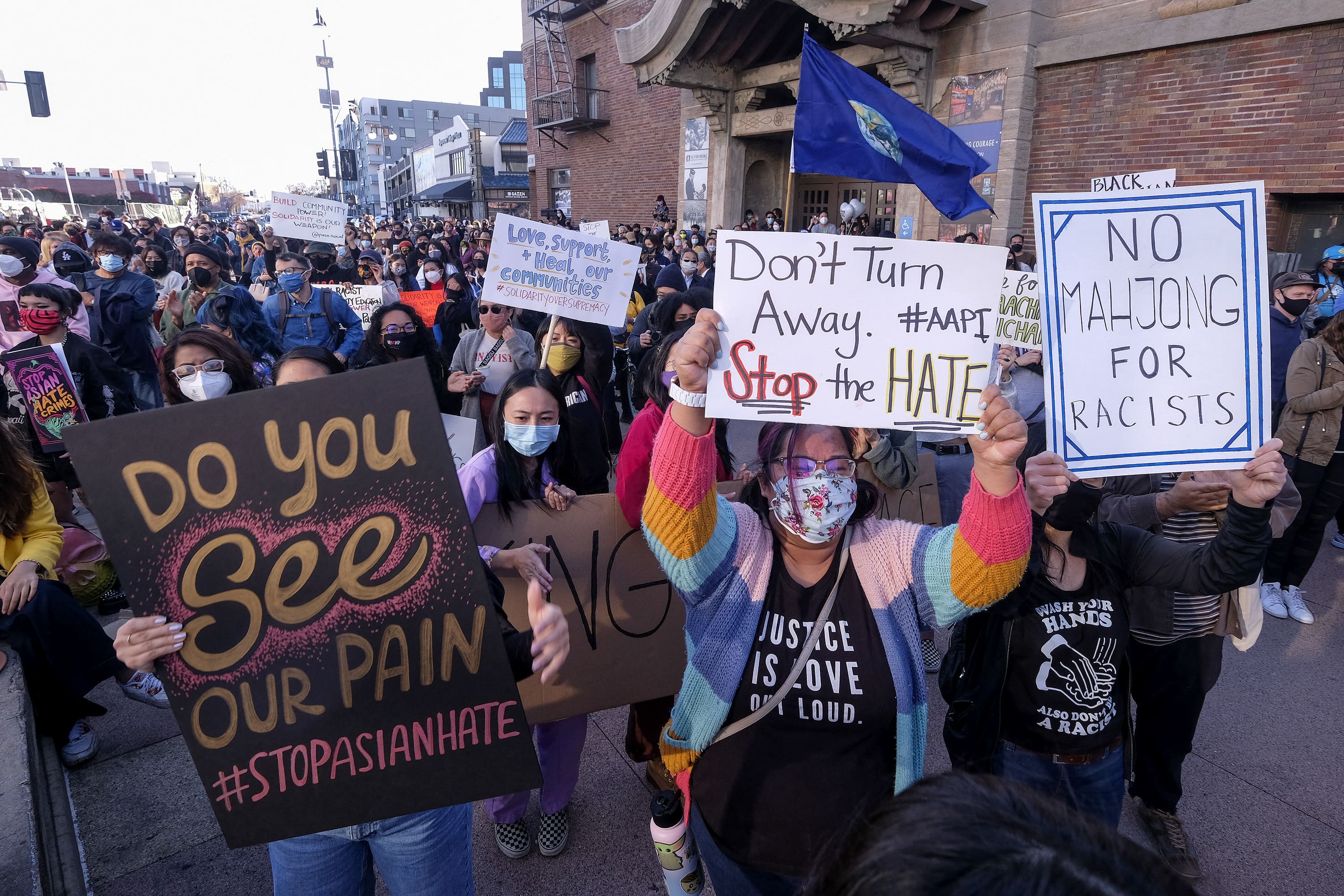 Yoon joined fellow authors of that letter in asking state and federal leaders to prioritize equity and to treat hate crimes and discrimination with the utmost seriousness.

Ozeki said a good first step is for community members to work to truly understand how not everyone's experience in Vermont is the same.

"Be brave enough to have the conversation in terms of race — about culture," Ozeki said.